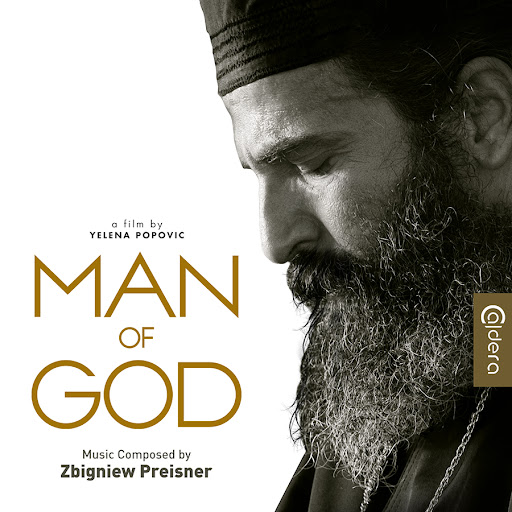 “Man of God”, by Zbigniew Preisner.

Polish composer Zbigniew Preisner this week released a soundtrack album for the film Man of God, directed by Yelena Popovic and starring Mel Gibson. The film was presented on 25 April at the Moscow International Film Festival, where it won the audience award. Although the physical disc is available now, the soundtrack will not be available in full on digital platforms until tomorrow, Friday. Man of God, the film, depicts the tribulations of the Greek Orthodox saint Nectarius of Aegina and the soundtrack features the most prestigious Byzantine choir of singers, The Maestros of the Psaltic Art, and the participation of Australian singer Lisa Gerrard (Dead Can Dance), with whom Preisner has already collaborated in the past, on the soundtrack of In the Valley of the Shadows and on his album Melodies of my Youth.