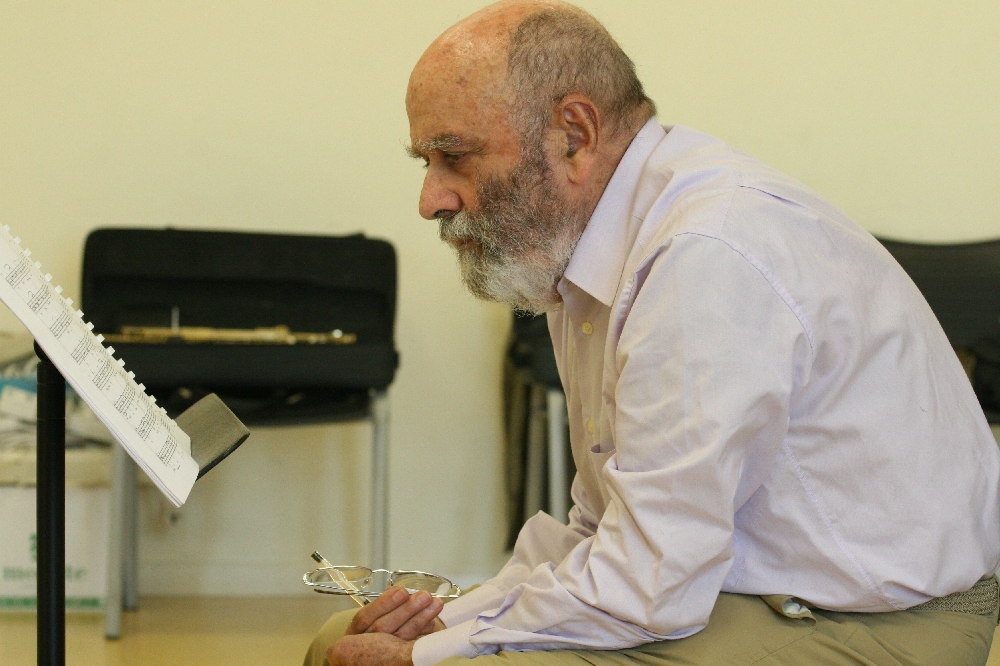 Yesterday, 10 October, the Spanish composer Luis de Pablo (Bilbao, 1930; Madrid, 2021) passed away and the news on La 1 news programme devoted a meagre twenty seconds to the story… If he had seen it, the composer would have been devastated, and rightly so, but he couldn’t: there was no television at home. On the other hand, De Pablo always complained about the absolute contempt shown in Spain for culture. In Italy, on the other hand, in 2020 he was awarded the Golden Lion at the Venice Biennale for his entire career. The composer was unable to attend the premiere of El abrecartas – his sixth opera and the third with a libretto by the writer Vicente Molina Foix – which will take place from 16 to 26 February 2022 at the Teatro Real in Madrid. Here you can read the obituary about him published in Rockdelux magazine.