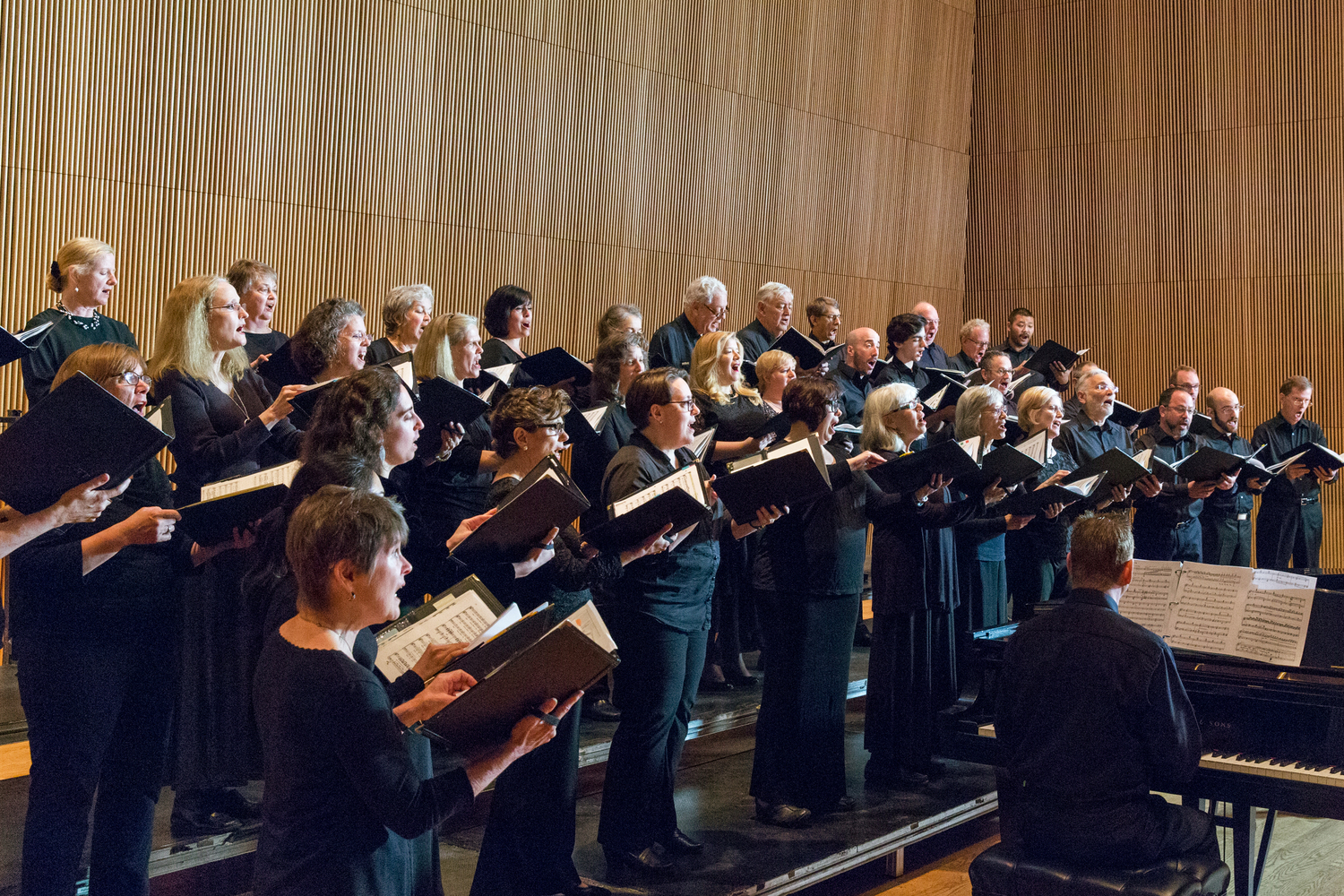 The Dessoff Choirs are one of New York City’s premier choirs. Founded in 1924, they have a solid reputation for their accomplished performances of choral works from the Renaissance to the 21st century. Tomorrow, Saturday, they premiere in New York the oratorio Considering Matthew Shepard, composed by American Craig Hella Johnson (Crow Wing County, Minnesota, 1962). The hour-and-a-half-long oratorio pays tribute to Matthew Shepard, a young man who was murdered in 1998, at the age of 21, because of his homosexuality. His murder and the media coverage of the trial against his killers made him a symbol of the struggle for the rights of his community. The oratorio was composed in 2015 by Craig Hella Johson and premiered two years later, on the 20th anniversary of Shepard’s death, in the Texan town of Austin. It is an emotional work that combines elements of country, gospel, Gregorian chant and music, with texts taken from Shepard’s personal diaries. The concert will be held at 16:00 New York time in the auditorium of the New York Society for Ethical Culture and will feature the choir of the Brooklyn College Conservatory of the City University of New York and solo singers Matthew Cahill as Matthew Shepard, baritone Markel Reed and soprano Tami Petty.