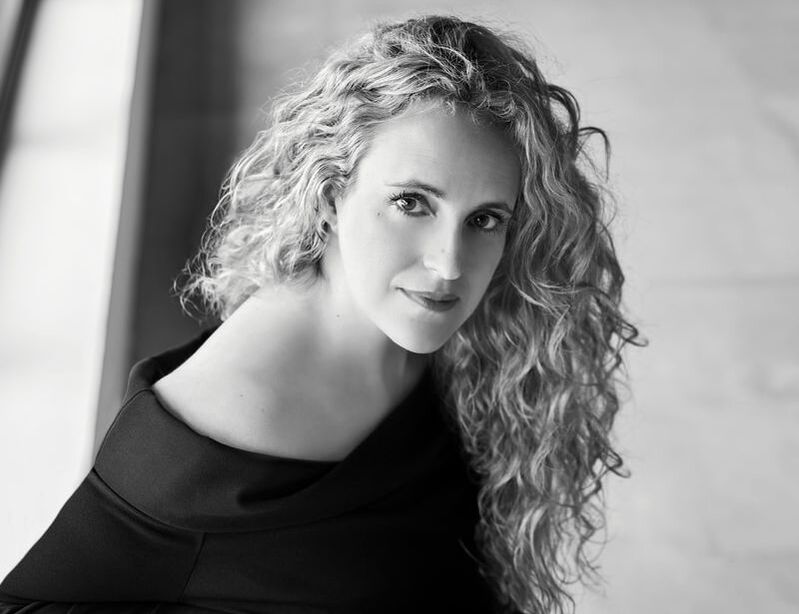 Música en Segura is one of the most amazing music festivals held annually in Spain. It is held in Segura de la Sierra, a small town of just 140 inhabitants located in the heart of the Natural Park of Cazorla, Segura and Las Villas, in Jaén. With activities divided between summer and autumn, its autumn programme takes place this weekend, opening today with a concert combining the voice of the soprano Raquel Andueza, a specialist in baroque music – she is co-founder, together with Jesús Fernández Baena, of the ensemble La Galanía – and the instrumentation of Neopercusión, one of the emblematic ensembles of contemporary Spanish music. The programme with which their styles complement each other is made up of an updated version of Spanish folk songs – the Spanish Songbook, by Miguel Gálvez Taroncher -, American gospel – A Journey Beyond Time: American Songbook II, by the American George Crumb – and palace Spanish songs by various authors from the 14th and 15th centuries, for voice, piano and percussion.

The Spanish Songbook is an original idea of Juanjo Guillem, founder of Neopercusión and percussionist of the OCNE, who proposed to Gálvez Taroncher to revisit from a modern perspective some of the best-known Spanish popular songs, such as La tarara, La meua chiqueta és l’ama, Aldapeko or Tirititrán, to which Latin American folk songs such as La llorona were later added.

Guillem affirms that the concert is “a journey through time, but with 21st century means, in which the compositions rescue the popular spirit from a modern point of view and mix modernity and tradition. The voice concentrates the maximum expression accompanied by ethereal sounds, such as the metallic sounds of the tam tams, the vibraphone, the tubular bells and the strings of the plectrum piano. It is an aesthetic challenge whose languages integrate the contemporary harmonic, technical and timbre resources that underline the identity of Neopercusión”. For the Spanish soprano  this is “a new challenge, because the two times I have visited the festival it has been with a baroque programme. Now it will be very different with a wonderful group like Neopercusión, more modern textures and a different musical language. The folk songs are spectacular with fantastic arrangements made for Neopercusión, the renaissance songs have their own arrangements and many people will know the American spirituals. I sing these incredible melodies with accompaniments that immerse us in a world of contrasts”.