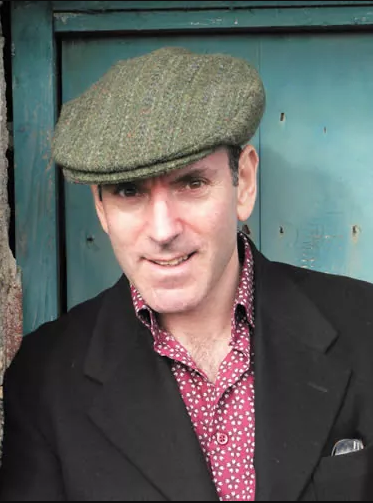 Cancellations and delays caused by the pandemic have meant that the last two operas composed by the American composer Ricky Ian Gordon (Oceanside, 1956) will coincide in their world premieres in New York. The premiere of Intimate Apparel will take place today, Friday, at the Lincoln Center Theater, while The Garden of the Finzi-Continis will premiere next Thursday, January 27th at the New York City Opera. Elisabeth Vincentelli, writing in The New York Times, notes that such an achievement is completely unusual and compares him to Puccini, whose operas Tosca and La Bohème are on the bill at the Metropolitan Opera House this January.

Gordon’s career was defined in the early 1970s, when he saw the late Stephen Sondheim’s Follies on Broadway. He took that as his inspiration, though Gordon’s work has developed more in the realm of opera than musical theatre, having achieved full recognition in 2007 with the Saint Paul, Minnesota premiere of The Grapes of Wrath, an opera based on John Steinbeck’s novel of the same title.

On this occasion, Intimate Apparel is the operatic version of one of the most famous plays by one of the most important American playwrights today, Lynn Nottage, who adapted her own work – about the story and dreams of a black seamstress in early 20th century New York – for the libretto of Gordon’s opera. The Garden of the Finzi-Continis, meanwhile, is based on Giorgio Bassani’s famous semi-autobiographical novel of the same title about the fate of the privileged members of Ferrara’s Jewish community, unable to foresee the tragic destiny that would befall them in the Second World War.