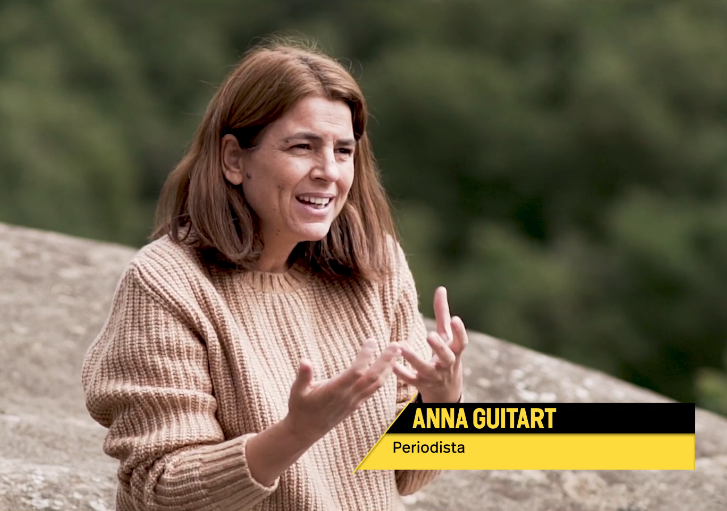 The Auditori premieres “Offstage”: interviews with composers on its digital channel.

The Auditori de Barcelona has today premiered Offstage, a series of interviews with the main composers who are performing at the venue this season, which can be seen free of charge on the L’Auditori Digital channel. The interviews are conducted by the cultural journalist Anna Guitart, a contributor, among other media, to the Llegim supplement of the Ara newspaper and the Llibres perquè sí section of the radio programme El matí on Catalunya Ràdio. The composer Bernat Vivancos i Farràs (Barcelona, 1973) was the first of the interviewees, as he is the composer whose work Organis Aurea will be given its world premiere by the Municipal Band this Sunday. The following interviews will be released on Thursdays. On February 3rd the interviewee will be Joan Magrané, coinciding with the premiere, on Saturday 5th, of his work Obreda, performed by the Orquestra Simfònica de Barcelona i Nacional de Catalunya. On 10 February it will be the turn of Enric Palomar and this first series of interviews will be brought to a close by the composer and winner of the National Music Prize Raquel García-Tomàs.

© Photograph downloaded from the digital channel of L’Auditori, showing the journalist Anna Guitart, in charge of conducting the Offstage interviews.