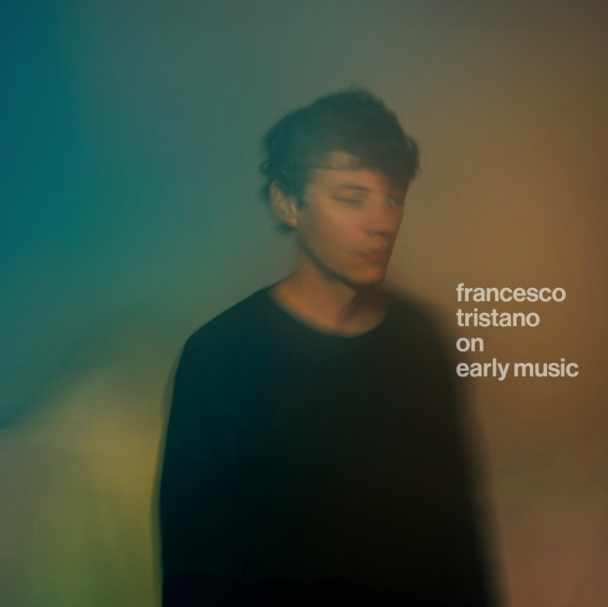 “On Early Music”, by Francesco Tristano.

Francesco Tristano, the Luxembourg pianist based in Barcelona, has just released On Early Music, which is a way of referring to a huge time span covering medieval music (from 500 to 1400), renaissance music (from 1400 to 1600) and even baroque music (1600-1750). It is his first musical love, and apart from versions of classics (such as Orlando Gibbons or John Bull) there are his own reinventions of pieces from that period and even themes composed by Tristano “in the manner” of the early baroque. You can already read my full review of the album on the Rockdelux website.