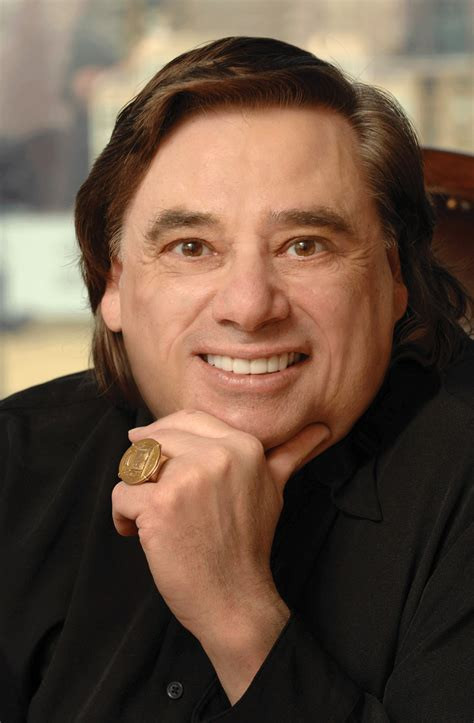 Fifty years ago, Pasatieri’s opera “Black Widow”, based on a novel by Unamuno, was premiered.

Today marks the 50th anniversary of the premiere of Black Widow, the three-act opera by American composer Thomas Pasatieri, who also wrote the libretto, based on Miguel de Unamuno’s short novel Two Mothers. The opera premiered on 2 March 1972 at the Seattle Opera and was directed by the Iranian-born conductor Lofti Mansouri. In the novel, Raquel, a young, barren widow, is obsessed with the idea that the only way to achieve immortality is to have a child. With determination, she forces her rich young lover, Juan, to marry Berta, who has been in love with him since childhood. Rachel wants Juan, through Bertha, to give her the child she so desperately needs. When the child is born, Raquel takes him away, despite Berta’s pleas. Juan, weak and torn between Rachel and Bertha, is destroyed by the conflict. Berta, fertile but unable to cope with Rachel’s strength, returns to childhood, her womanhood destroyed.