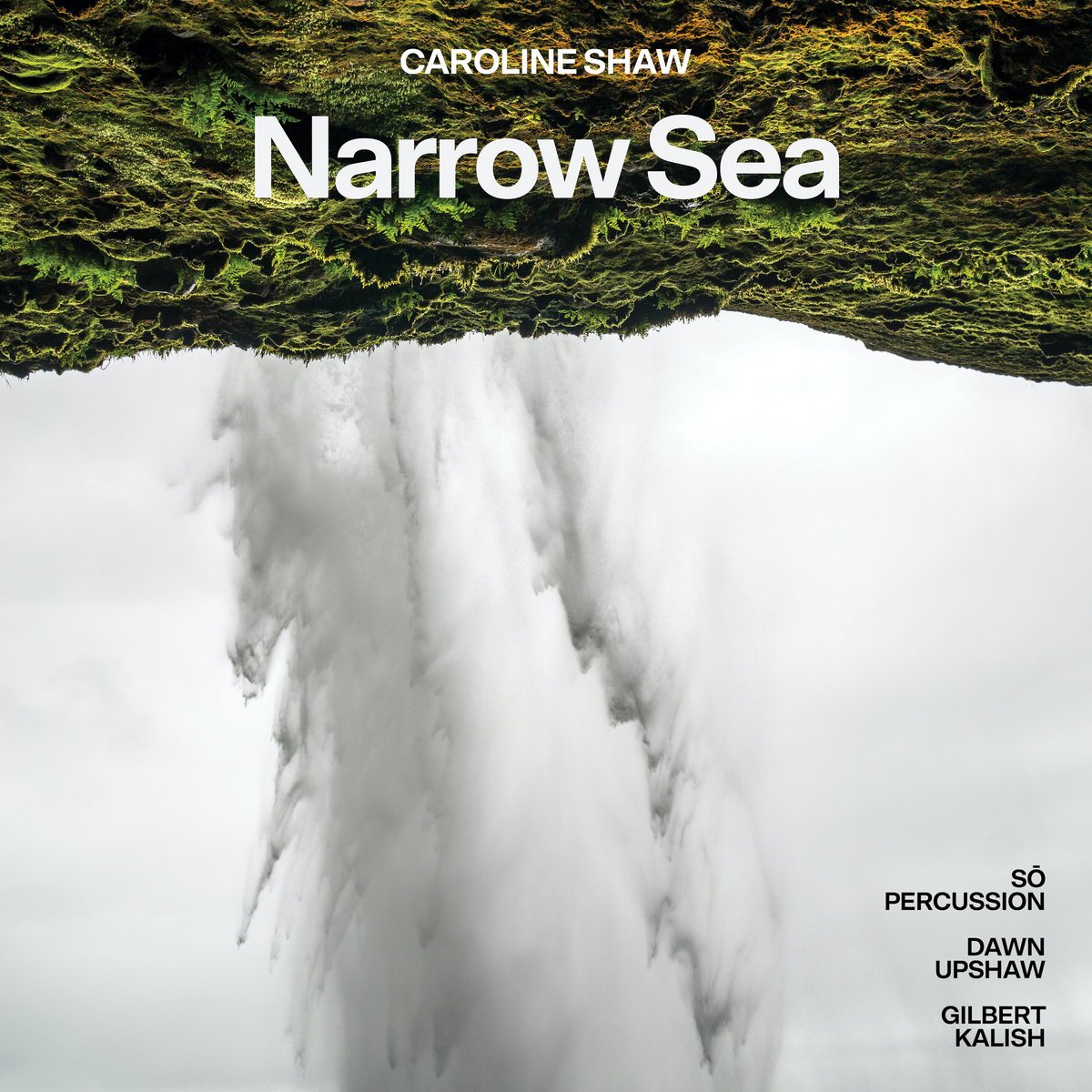 Narrow Sea, by American composer Caroline Shaw, has won the Grammy for Best Contemporary Classical Composition at the 64th Annual Grammy Awards held last night at the MGM Grand Garden Arena in Las Vegas. The prize is given to a contemporary classical work composed within the last 25 years and released on record for the first time during the Eligibility Year. The album was released last year on the Nonesuch label, and features performances by Dawn Upshaw, Gilbert Kalish & Sō Percussion.