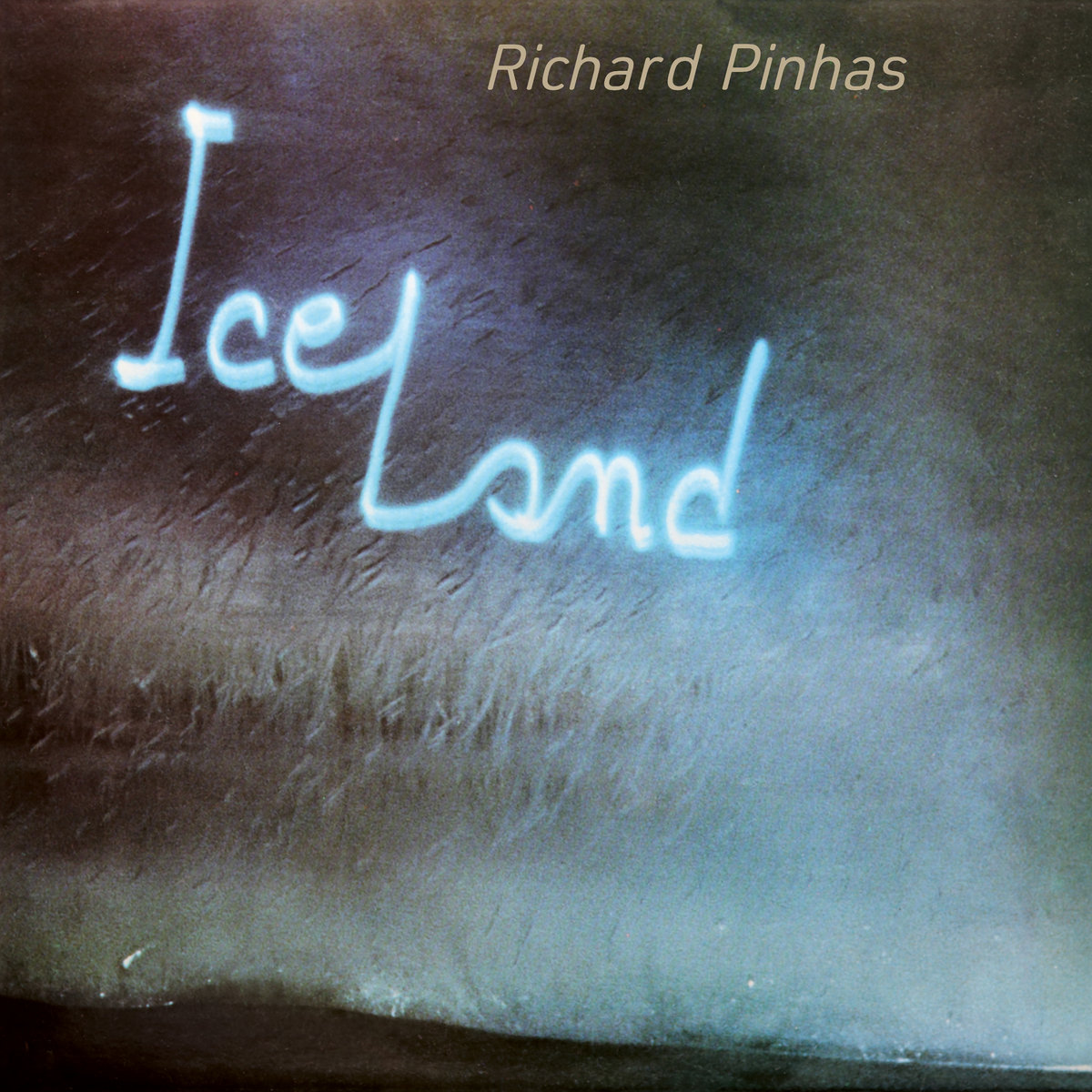 The German label Bureau B reissues “Iceland”, the album by Richard Pinhas released in 1979.

Today you can read on the Rockdelux website my commentary on Iceland, the re-release by Bureau B of the album originally published in 1979 by Richard Pinhas, one of the great French guitarists of that sonic territory in which symphonic, experimental and ambient music converge. A multifaceted musician, a follower of Robert Fripp, but who has also collaborated and continues to collaborate with such disparate characters as Masami Akita (the man behind Merzbow), Pascal Comelade and Noël Akchoté. It’s free to enter the Rockdelux website – but you have to register – and you can read up to three articles a month.