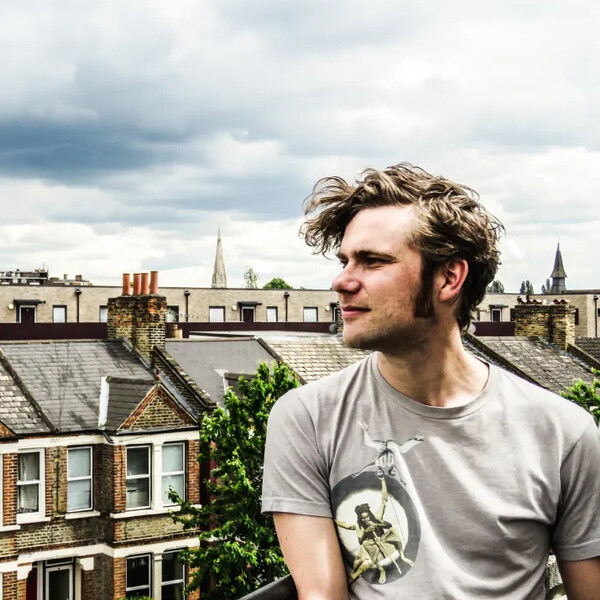 The long-awaited seventy-third edition of the Aldeburgh Festival, cancelled in 2020 and 2021 due to the covid pandemic, kicks off on 3 June. The festival, which was founded in 1948 by composer Benjamin Britten, singer Peter Pears and librettist Eric Crozier, will finally premiere Violet, the first opera by English composer Tom Coult (London, 1988), which should have been premiered last year but was cancelled due to restrictions caused by the pandemic. Time has not stood still in the last two years, but our perception of its regular rhythms has altered. Interestingly, the “disappearance” of time is a key element in Tom Coult‘s opera on a libretto by Alice Birch, which opens the Festival.

Violet is about a conservative, patriarchal town in which time is literally evaporating. At first one hour of the day is missing, the next day two, then three and so on until, after 24 days, the plot stops in a temporal black hole where everything ceases to exist. Violet will be performed on Friday 3 and Sunday 5 June at the Snape Maltings Arts Complex in Aldeburgh. From there it will move to London’s Hackney Empire, one of the Royal Opera House‘s venues, on 23 June.

Speaking to the Financial Times, Coult admits that his opera can be seen as an allegory of modern society: “There’s something brutal and unyielding about the nature of clockwork, and in a world where everybody is always rushing about doing things, the idea of losing hours from the day is a uniquely modern terror” and describes his score as a gradual descent into chaos: “Towards the end, as the world of the opera starts to disintegrate, the music itself starts to curdle. Bits start falling off. The tuning becomes stranger and everything is generally desiccated and frayed.” Musically, Coult describes his opera as “quite eclectic”, combining elements of tonality, atonality and microtonality.

Coult came to music by accident, literally. At the age of five, he electrocuted himself by sticking his fingers into a faultily wired lamp, so his parents enrolled him in violin and piano lessons to help him regain mobility in his hand. Practising instruments didn’t appeal to him, but after switching to the guitar in his teens he decided to study music at Manchester University, where he became enthusiastic about contemporary classical music and discovered his talent for composition. In fact, last year he was recognised by the BBC Philharmonic Orchestra as Composer-in-Association.