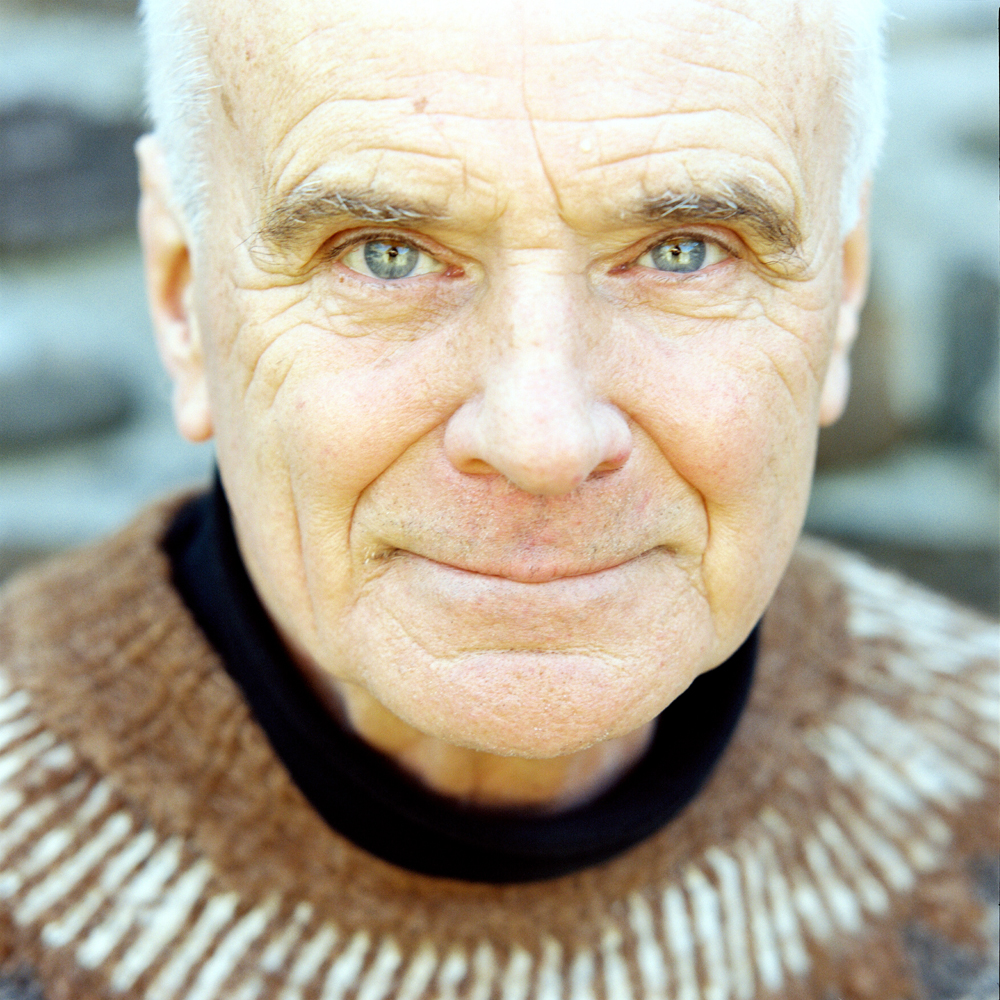 It is fifty years since the premiere of Sir Peter Maxwell Davies’ opera “Taverner”.

On 12 July 1972, Taverner, the most popular of the operas (along with The Lighthouse) by the enfant terrible of British culture Sir Peter Maxwell Davies (Salford, England, 1934-Hoy, Scotland, 2016), premiered at London’s Covent Garden. Its title refers to the celebrated 16th-century British composer John Taverner (not to be confused with the mystical minimalist composer John Tavener, who died in 2013, aged 69, and claimed direct descent from him), one of Davies’ most admired composers, to whom he dedicated several works in his early years as a composer.

In this work, Davies wrote both the music and the libretto, which was based on the life of Taverner, first Organist and Master of the Choristers at Christ Church, Oxford. It took Davies sixteen years to compose it, during which time he worked on other instrumental works, such as the First and Second Taverner Fantasies and Points and Dances from Taverner, all of which predate the opera’s premiere. The opera is in two acts, and in the course of it the Benedictus from Tavener’s mass Gloria Tibi Trinitas is used on several occasions as a leitmotif.

In the first act we witness the trial to which Abbot Blanco puts Taverner, who is accused of heresy for aligning himself with the Lutherans. He was pardoned, as “but a musician”, but in later years, with the creation of the Anglican church, Taverner went from being persecuted to being a persecutor and brutal hammer of the Catholics, and in the second act we witness the arrest, condemnation and execution of Abbot White, for heresy, and with the same witnesses as in the first scene of the first act.

© Photograph by Martin Langemann provided by The Max Trust.