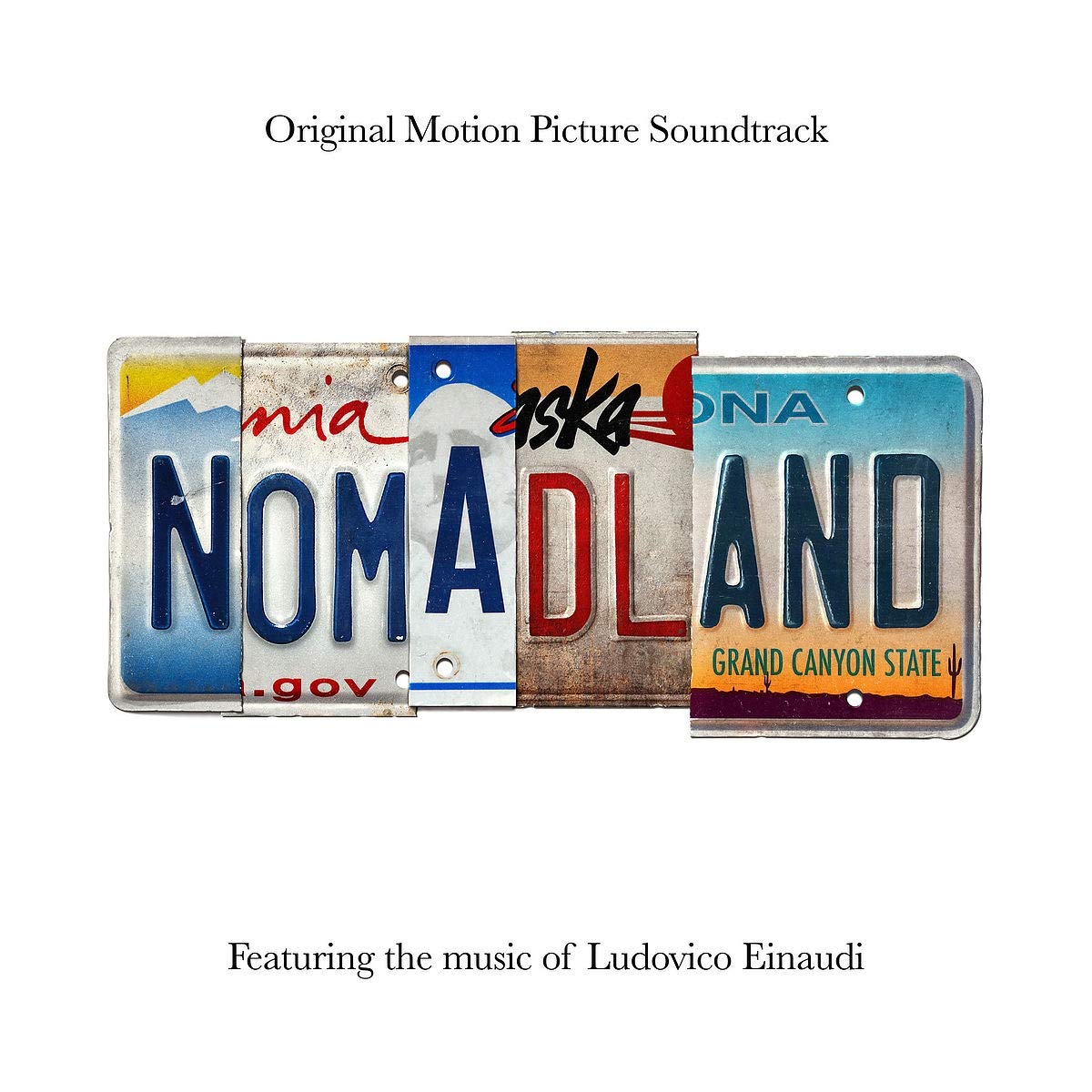 “Nomadland”, by Ludovico Einaudi and others.

Nomadland was the winner of the 2021 Oscars for best film, best director (Chloé Zhao) and best actress (Frances McDormand). An American road movie directed by a Chinese filmmaker and with a soundtrack featuring six pieces composed by the Italian Ludovico Einaudi… As a road movie proposal, it could not be more atypical. The director has stated that when she was looking for a musical setting for her film, she thought of “classical music inspired by nature” and came across Ludovico Einaudi. The Nomadland soundtrack features four pieces from his Seven Days Walking and two other pieces from Einaudi’s previous albums. My full review of the album can be read on the Rockdelux website.