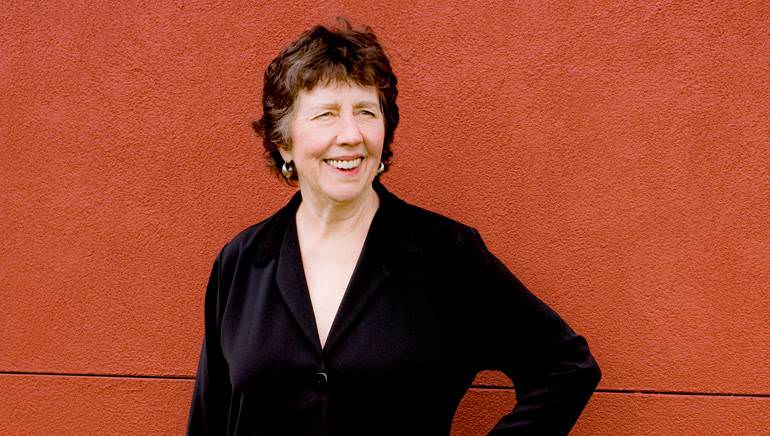 Today, Sunday 25 July, the world premiere of A New Day, the cello concerto written by the American composer Joan Tower (New Rochelle, New York, 1938) for Alisa Weilerstein (Rochester, New York, 1982) and conducted by the Canadian Peter Oundjian (Toronto, 1955), will take place at the Colorado Music Festival, in Boulder. The premiere will be preceded by a full programme of Tower’s works for chamber orchestra, including one of his famous Fanfare for the Uncommon Woman, number 5, for four trumpets, written in 1993, and two other pieces, Made in America (2004) and Duets (1994).

Two days before the premiere, Tower was also the star of the Naxos release of Strike Zones, Still/Rapids, Small, and Ivory and Ebony, consisting of previously unrecorded pieces spanning three decades, from the earliest, Still/Rapids, from 1996, to the most modern, Small, from 2016.