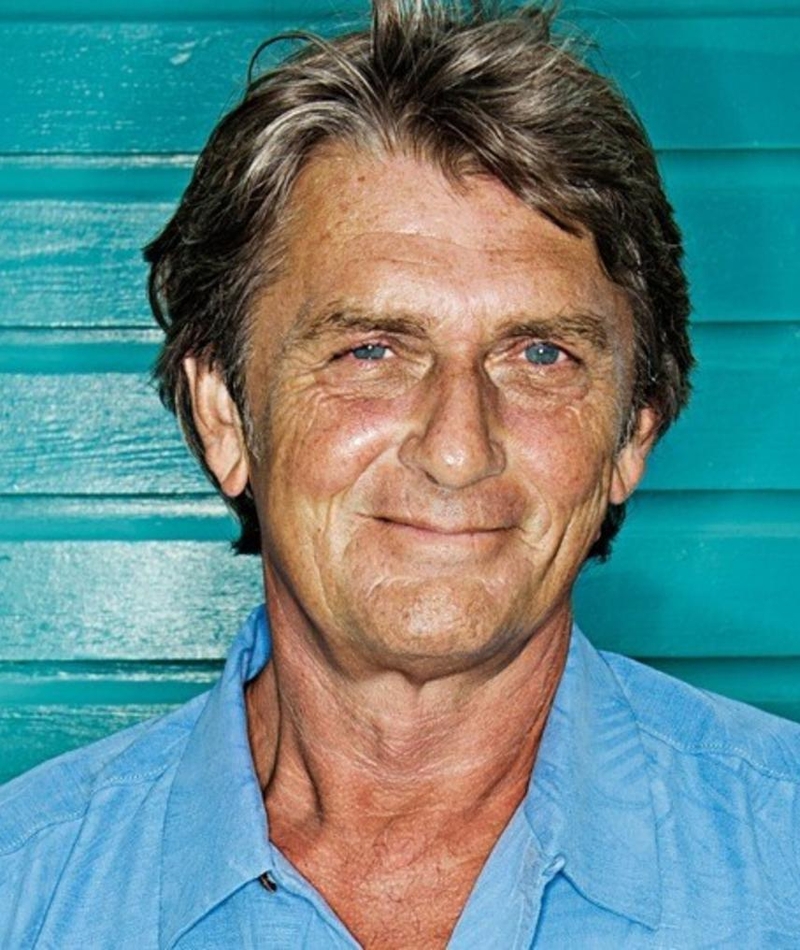 From 7 to 15 August, the Royal Festival Hall at London’s Southbank Centre will be hosting a multimedia show based on one of the greatest symphonic rock hits of the 1970s, Tubular Bells by the English composer and multi-instrumentalist Mike Oldfield, a work which will celebrate the 50th anniversary of its publication in 2023 (just as 2021 marks the 50th anniversary of the beginning of its writing). On this occasion, although without the composer’s intervention on stage, a musical group directed by Robin Smith, Oldfield’s regular collaborator from 1992, will perform the work live, while ten acrobats from the Australian circus company Circo Contemporary Circus will premiere an acrobatic show directly inspired by the famous score.