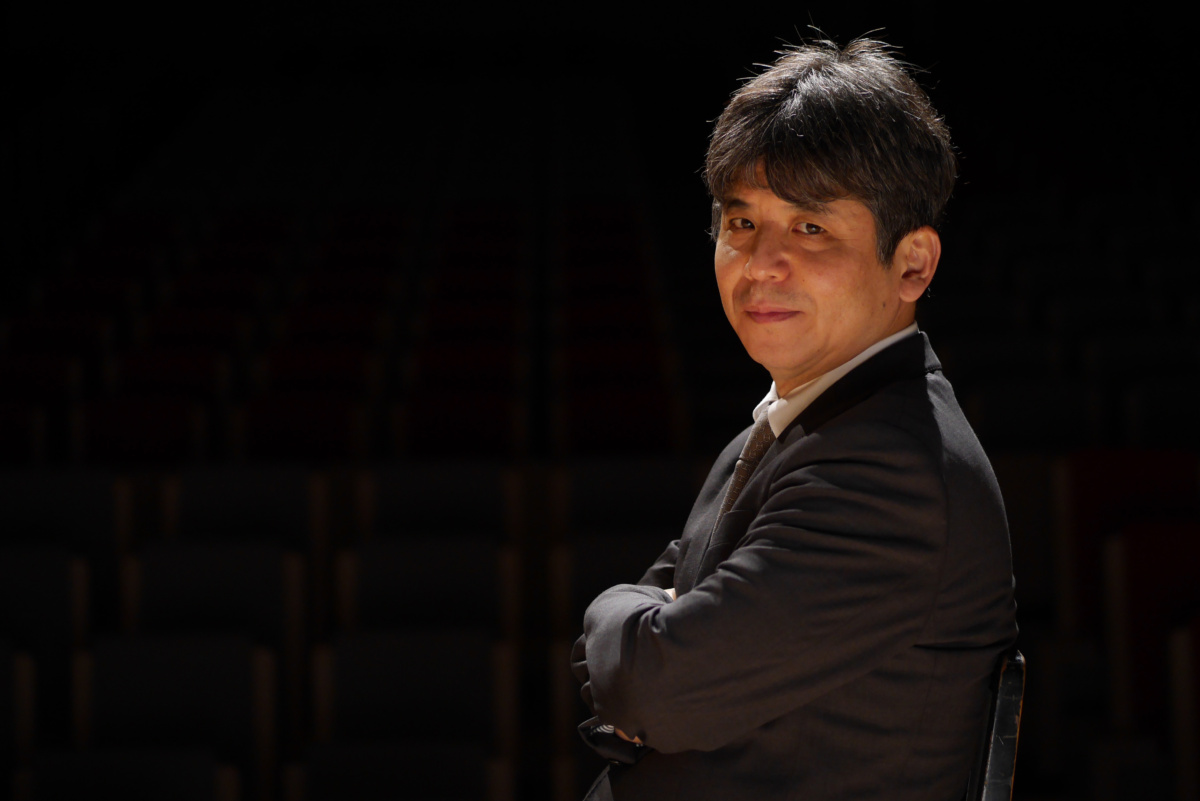 The Grafenegg Festival is one of the most important summer classical music festivals. It has been held annually since 2007 in the gardens of Grafenegg Castle near Vienna on the initiative of the Austrian pianist Rudolf Buchbinder, who is the artistic director. Each year there is a resident composer – in 2010 it was Spain’s Cristóbal Halffter – who during the course of the festival holds workshops for young composers and conductors and premieres a work commissioned by the event. This year, in its fifteenth edition, the composer in residence of Grafenegg Festival is the Japanese Composer Toshio Hosokawa, who will open the festival on 13 August with the world premiere of his Fanfare, which will be performed by the Tornkunstler Orchestra conducted by Yutaka Sado. As composer-in-residence, Hosokawa will also be present the following day, the 14th, with his monodrama for mezzo-soprano and chamber orchestra The Raven, based on the short story by Edgar Allan Poe, and on 20 August with the Austrian premiere of his Concerto for Violin and Orchestra, with Veronika Eberle as soloist, which premiere don 19 May at the Elbphilarmonie, in Hamburg.