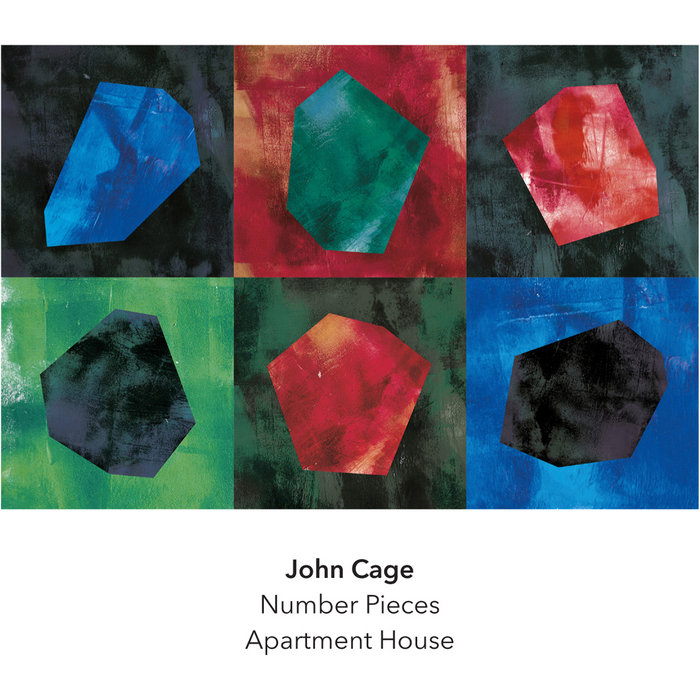 The British contemporary music group Apartment House was founded in 1995 by the Anglo-Lithuanian cellist Anton Lukoszevieze. The group is named after a 1976 composition by John Cage, Apartment House 1776, composed for the Bicentenary of US independence, and it is precisely to Cage that the ensemble has dedicated its most recent recording, Number Pieces, released on 13 August on the Another Timbre label. Number Pieces is a series of compositions composed by Cage in the last six years of his life, and each of the 41 pieces with that name is titled with the number of performers required for its execution. Of the 41, Apartment House has selected 16, which it has released on a four-CD, five-hour box set.