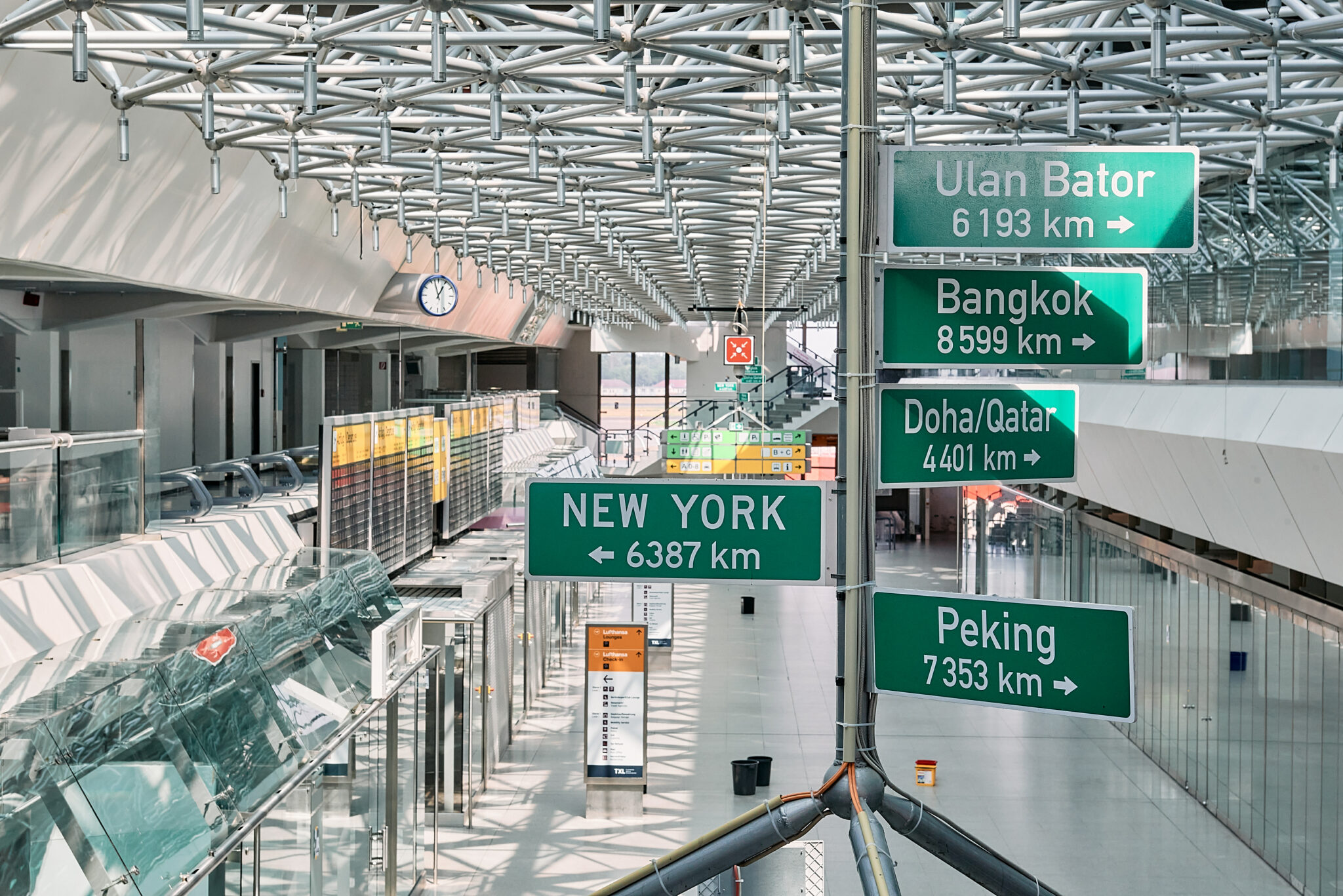 © Photo downloaded from the press department of the Sonambiente website.

On 8 November 2020, Berlin’s old Tegel Airport closed for good. To bid an “artistic” farewell to the air terminal, it was decided to organise a new edition of Sonambiente, a sound art festival with no fixed periodicity (the first edition took place in 1996 and the second in 2006), which has been taking place on the surface of the airport since last Friday 20 and will run until 5 September. Part of the festival consists of a sound installation specially created for the nearly 1,000 loudspeakers of the terminal public address system. Participating artists include Berlin-based musician and sound poet Blixa Bargeld (Einstürzende Neubauten), Nigerian artist Emeka Ogboh and Scottish sound artist Susan Philipsz who have created specific works to pay homage to TXL. In addition to the commissioned works, Terminal A will host the German premiere of the virtual reality film installation To the Moon by American artist Laurie Anderson and Taiwanese artist Hsin-Chien Huang.