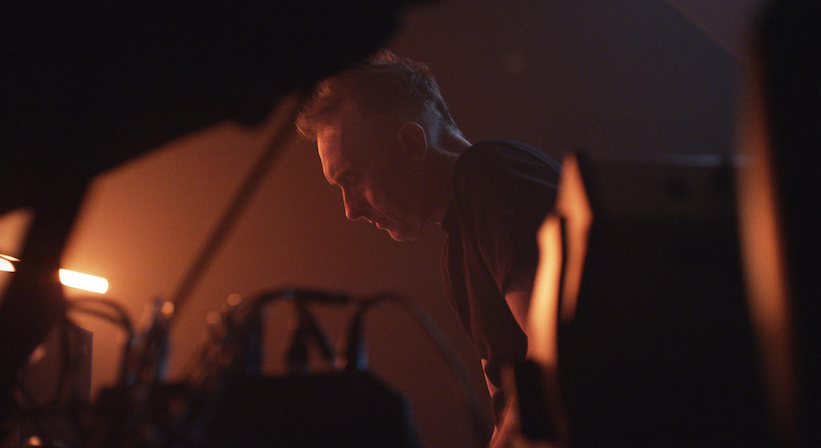 A documentary on Yann Tiersen is broadcast.

Yann Tiersen: Kerber – The Film, in which the Breton musician offers a sixty-minute visual and musical journey through the island of Ushant (Eusa, in Breton), where Yann Tiersen has lived for years, premieres today, 26 August, at 8 p.m. on the Live Now Global website. Kerber is the name of a small chapel on the island, which is home to barely a thousand inhabitants. The film will be available on the platform until 9 September and the album, released by Mute Records , will be available from tomorrow, Friday.