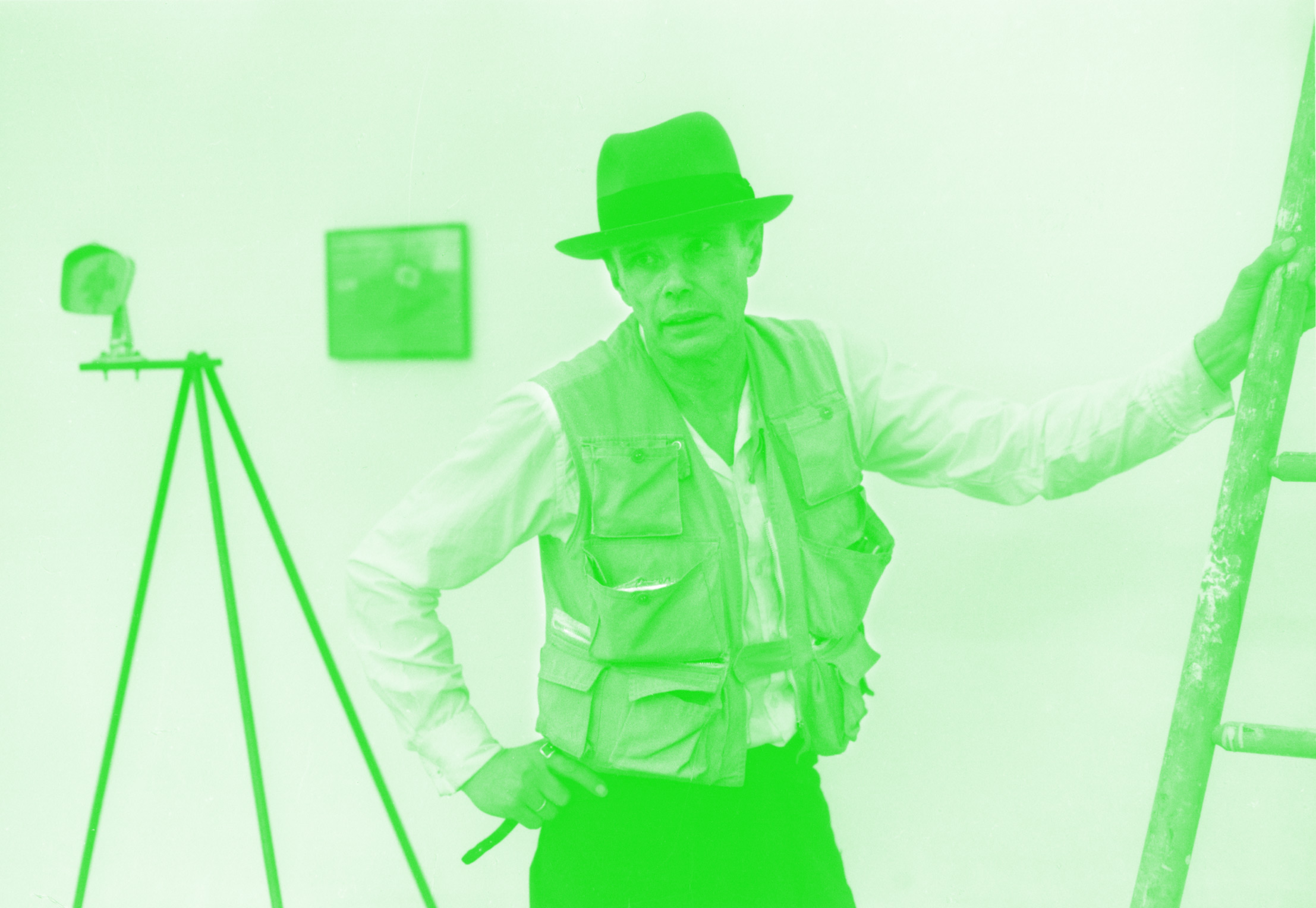 Since the beginning of this year, Germany has been immersed in the commemoration of the centenary of the birth of probably the most important German artist of the 20th century, Joseph Beuys. He was one of the great names who took part in the activities of the Fluxus art group, and among his legendary phrases is the one that says: “It is important that you can hear the images and perceive the sculptures with your ears”. Beuys had learned to play the piano in his youth and used it on several occasions both as an artistic object and as a musical instrument. In fact, in 1962 he devised a performance entitled Erdklavier (earth piano) for the first Fluxus International Festival of New Music, which took place in Wiesbaden from 1 to 23 September 1962. Beuys was ultimately unable to be present and his work was not performed. On the occasion of the centenary, Ensemble Crush has decided to take up this aborted project in a programme which opens the day after tomorrow, 29 August, at the Moyland Castle Museum in Bedburg-Hau, and which will be performed again on 16 and 18 September at the Whilhelm Lehmbruck Museum in Duisburg and the Kurhaus Museum in Cleves, respectively. The programme consists of pieces premiered in 1921, the year Beuys was born, another piece composed especially for the project by Peter Gahn – a quartet for flute, cello, accordion and piano – and John Cage’s Four6.