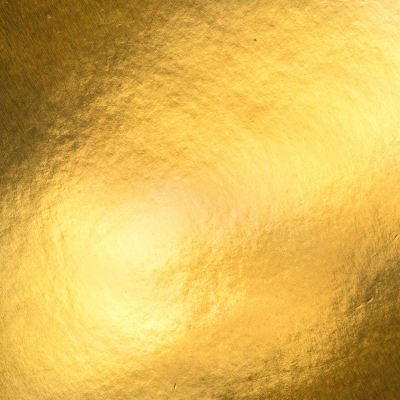 Yesterday Gold Dust, a twenty-three minute mini-album featuring six previously unreleased tracks by the late Icelandic composer Jóhann Jóhannsson, was released on digital platforms. The album was actually released on 11 August by Redbird Music, the management agency handling his legacy. There are many rumours about the provenance of these pieces, including rumours that they include tracks from the Blade Runner 2049 soundtrack, on which Jóhannsson worked, although the commission eventually went to Hans Zimmer. In any case, Jóhannsson’s characteristic sinister and slightly melancholic style is present, as is his skilful combination of classical orchestral elements with electronic fragments, except in She’s Your Gift, the last of the tracks, where there are no electronics but a wind quartet.