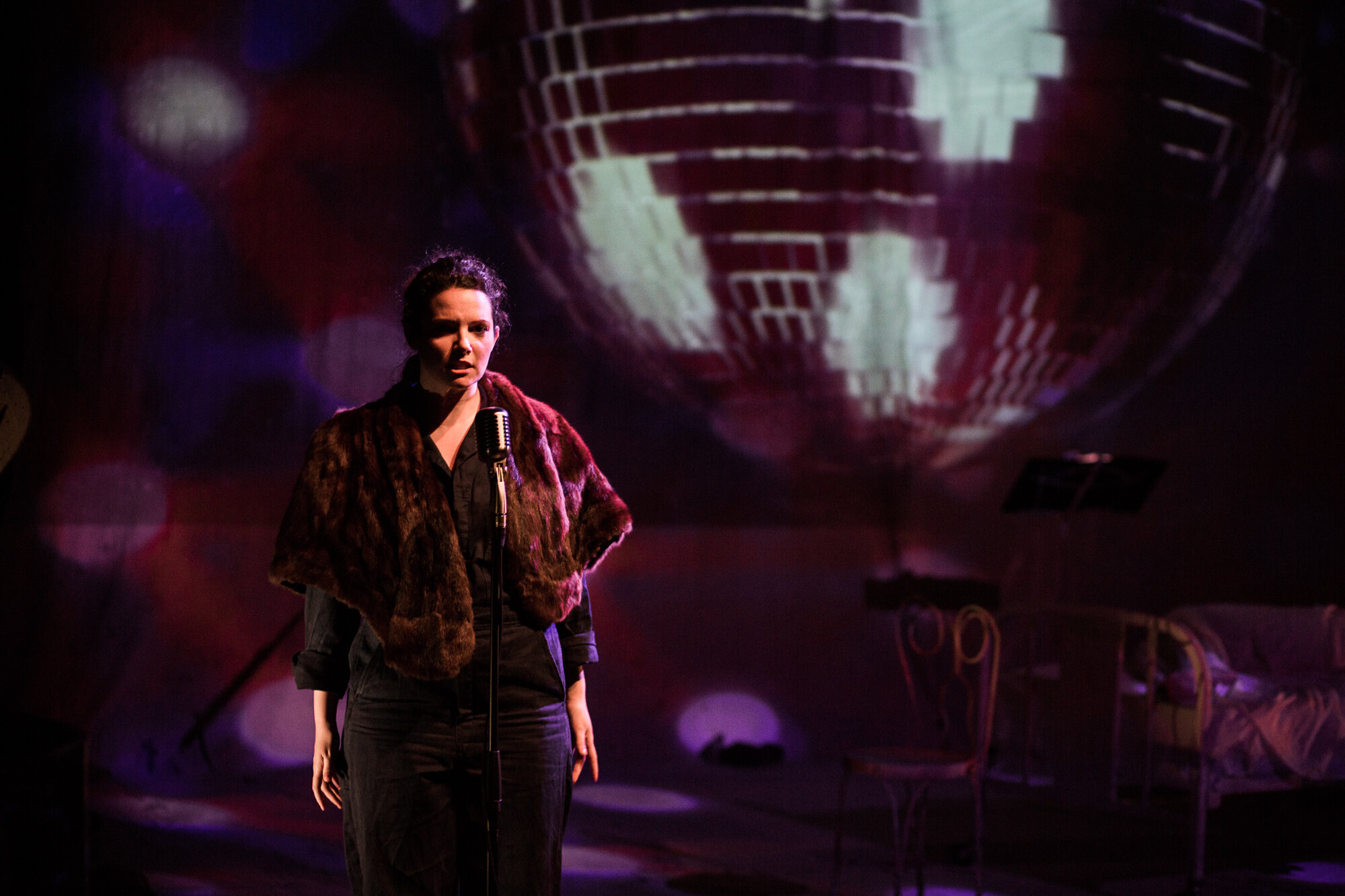 From tonight (early morning in Spain) until 10 October, the Canadian organisation Soundstreams – founded in 1982 by Lawrence Cherney to disseminate contemporary Canadian and international music – will inaugurate its 2021-22 season programme with the world premiere of Garden of Vanished Pleasures, a seventy-five minute opera composed by Canadian Cecilia Livingstone and English Donna McKevitt, member between 1991 and 1994 of the group Miranda Sex Garden. The starting point of the opera is Translucence, a song cycle composed by Donna McKevitt in 1998, which used poems by the English artist, filmmaker, gardener and gay rights activist Derek Jarman, and is directed by English stage director Tim Albery. Garden of Vanished Pleasures will be broadcast every day except Mondays at 20:00 on the US East Coast (2:00 in the morning in mainland Spain), at a price of 20 US dollars.

© Photograph by Claire Harvie downloaded from the Canada-UK Foundation website.