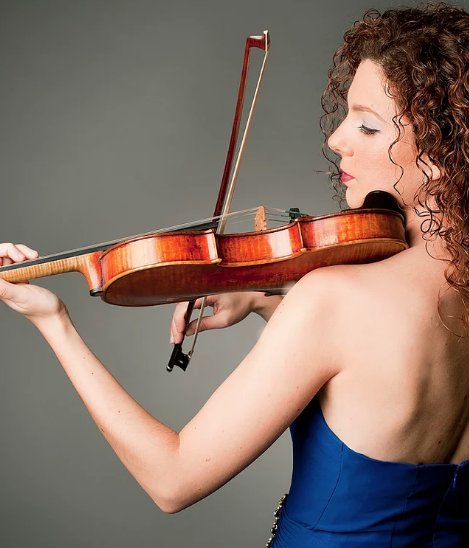 The Spanish violinist Anna Urpina (Vic, 1989) performs this Monday at 20:00 at the Petit Palau with a chamber programme (in which she will be accompanied by the pianist Alberto Rosado) entitled “Musical Contrasts: from Biber to Pärt”, in which she performs a repertoire that starts with H. I. F. Von Biber and up to the present day, with works by José Luis Turina (“Movimiento”), the Estonian Arvo Pärt (“Spiegel im Spiegel”) and the world premiere of “Esbozo sobre una glosa antigua”, by Josep Maria Guix i Aguilar (Reus, 1967). Almost all the pieces to be heard are part of the violinist’s first album, which will be released on the IBS Classical in June 2022.