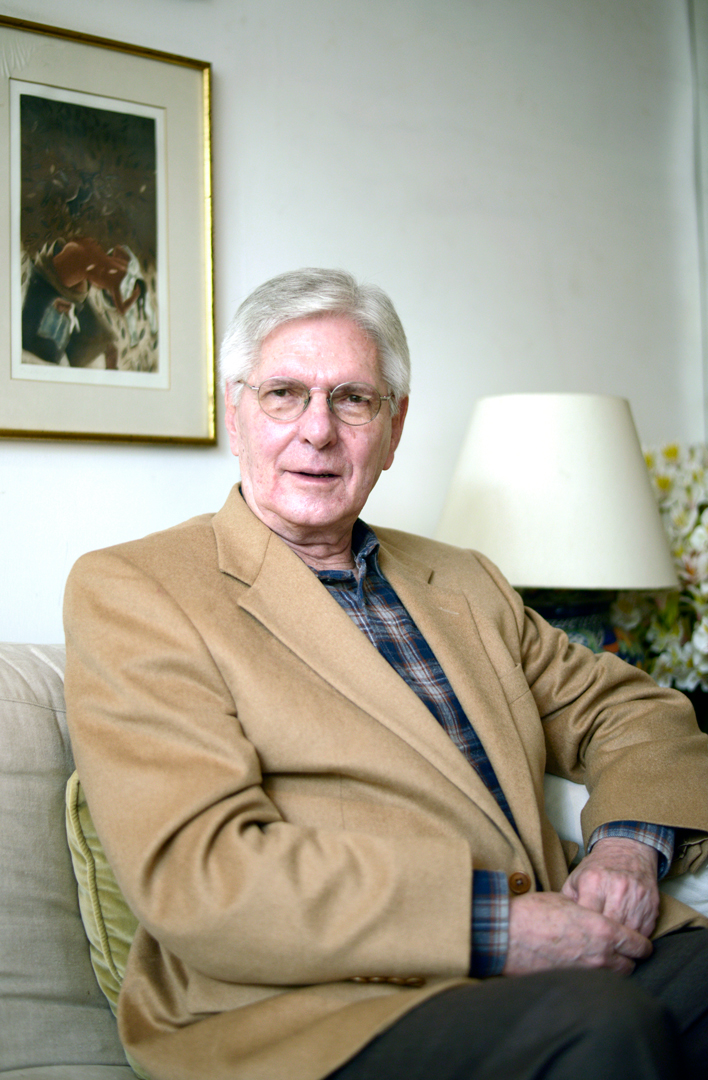 The Mexican composer Mario Lavista (Mexico D. F., 1943-Ciudad de México, 2021), one of the most outstanding contemporary Hispanic artists, has died at the age of 78. Although he began his studies at the National Conservatory of Music in Mexico D. F., his work offered a break with nationalism, a gap which he expanded in France, studying in Paris with Nadia Boulanger and in Cologne with Karlheinz Stockhausen, as well as taking part in the International Summer Courses in Darmstadt.

On his return to Mexico in 1970 he founded Quanta, an electroacoustic improvisation group, and years later he would create Pauta. Cuadernos de teoría y crítica musical, a journal that became an obligatory reference in the study and analysis of classical music and its relationship with literature and the arts. Author of nearly a hundred works, his work was recognised with the National Prize for Sciences and Arts, the Mozart Medal and, in 2013, the Tomás Luis Victoria Ibero-American Music Prize awarded to him by the General Society of Authors and Publishers of Spain (SGAE) in its twelfth edition. He was also the author of an opera, Aura (1988), based on the novel of the same name by the Mexican Carlos Fuentes.