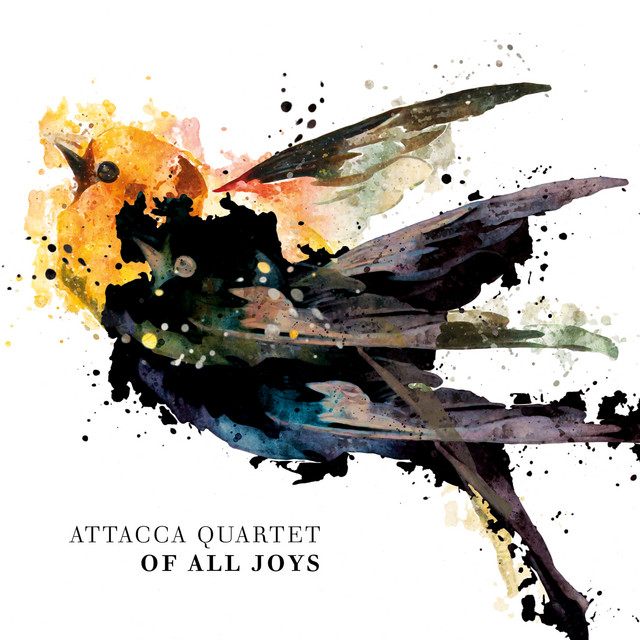 «Of All Joys», by Attacca Quartet.

Of All Joys, the album by the Brooklyn-based quartet Attaca Quartet that combines contemporary minimalist and renaissance pieces, was released today on all digital platforms. Released by Sony Classical, the album opens and closes with works by Arvo Pärt, Summa and Fratres, respectively, and includes Philip Glass’ String Quartet No. 3 ‘Mishima’ in its entirety. Late Renaissance or early Baroque pieces include works by the Italians Luca Marenzio and Gregorio Allegri, the Englishmen John Dowland, Orlando Gibbons and John Bennet and the Flemish Jacobus Clemens Non Papa, showing the musical affinity produced in the leap from the 16th and 17th centuries to the 20th and 21st centuries.