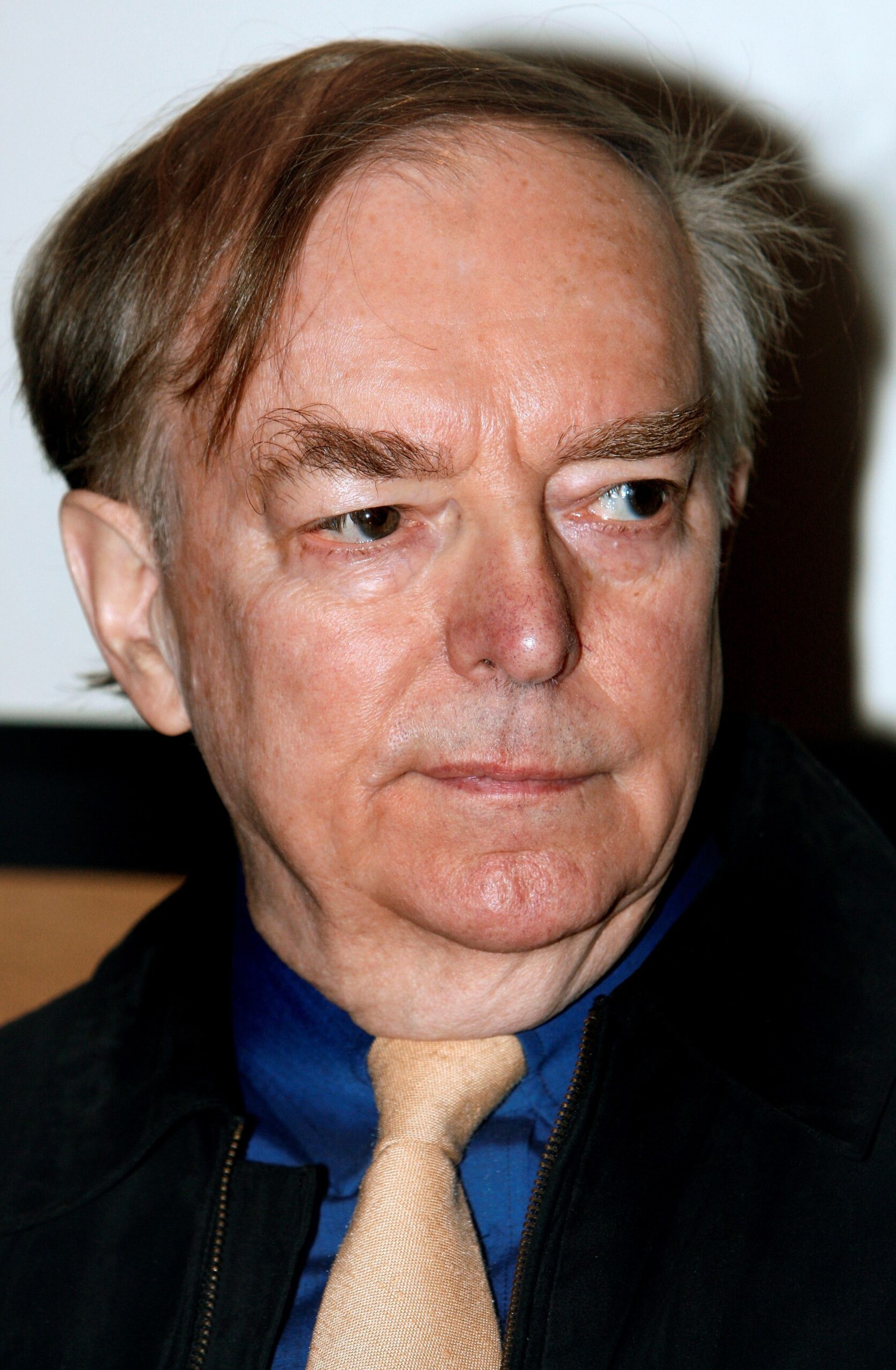 The Spanish composer Leonardo Balada (Barcelona, 1933) has won the eighteenth edition of the Premio SGAE de la Música Iberoamericana Tomás Luis de Victoria for “having contributed substantially to the enrichment of the musical heritage of the Ibero-American peoples through his creative work”.

The jury, chaired by the Brazilian composer Marlos Nobre, was made up of Alfonso Carraté -director of the magazine Melómano and the Festival Diacronías- and the musicologists Rosa María Fernández García, María Nagore Ferrer and Stefano Russomanno and, according to the SGAE Foundation’s communiqué, highlighted in its decision “the universality of his musical language without losing his roots and the vital force of his work”.

A resident of the United States since 1960 and a naturalised American citizen, Balada was a professor at Carnegie-Mellon University in Pittsburgh for 50 years, until his retirement in August 2020. His music, as defined by Tomás Marco in volume 6, Siglo XX, of his Historia de la Música Española, “offers an eclectic and eminently practical profile which, without disdaining the procedures of the avant-garde which he cultivates with ease, brings together various aesthetic tendencies unified through his expressionist pragmatism and absolute mastery of the resources of his craft”.