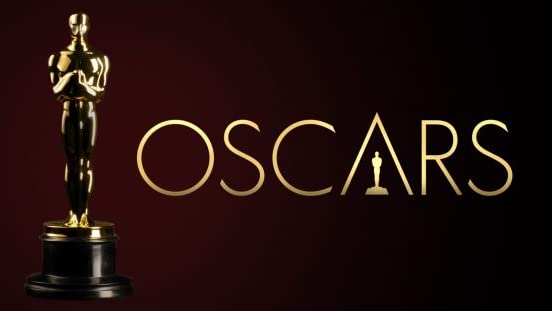 The Academy of Motion Picture Arts and Sciences yesterday announced the shortlists in ten categories for the 94th Academy Awards, which will be held on Sunday 27 March 2022 at the Dolby Theatre in Los Angeles. In the Best Music category (for an original score), there is a shortlist of fifteen nominees. Only members of the Academy’s music branch vote to determine the shortlist and finalists. German composer Hans Zimmer – winner of the 1995 Oscar for Best Original Score for The Lion King – and English composer Jonny Greenwood – member of the band Radiohead – are shortlisted for two different soundtracks, Dune and No Time to Die for the former, and The Power of the Dog and Spencer for the latter. Spanish Alberto Iglesias is also in the running, for his score for Pedro Almodóvar’s film Madres paralelas (Parallel Mothers). The full list of nominees is as follows: Robert Aiki Aubrey Lowe, for Candyman; Kris Bowers, for King Richard; Nicholas Britell, for Don’t Look Up; Carter Burwell, for The Tragedy of Macbeth; Alexandre Desplat, for The French Dispatch of the Liberty, Kansas Evening Sun; Germaine Franco, for Encanto; Jonny Greenwood, for The Power of the Dog and Spencer; Harry Gregson-Williams, for The Last Duel; Daniel Hart, for The Green Knight; Alberto Iglesias, for Madres paralelas; Daniel Pemberton, for Being the Ricardos; Jeymes Samuel, for The Harder They Fall; and Hans Zimmer, for Dune and No Time to Die.