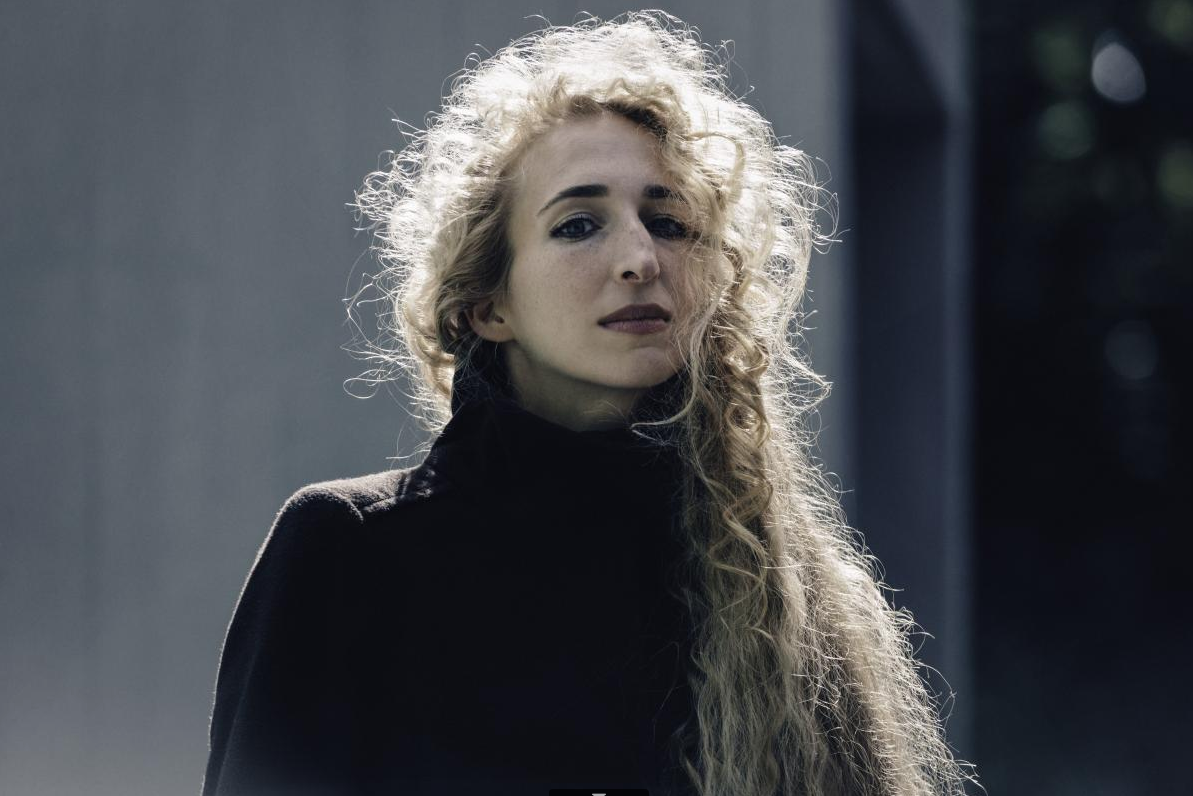 As part of the programme of events celebrating the fifth anniversary of the inauguration of the Elbe Philharmonic in Hamburg, tomorrow, Wednesday 12 January, the world premiere of the version with soloists will take place (the premiere of a reduced version was held in Cologne on 30 October, for string orchestra and percussion) of Tikkun (Heilung, Reparatur), an ambitious work by the German composer Sarah Nemtsov (Oldenburg, 1980), which will be performed in the Hanseatic city by the Ensemble Resonanz and the soloists of the Ensemble Nikel, conducted by Emilio Pomárico.

Tikkun refers to a Hebrew word. Nemtsov (born Reuter: Nemtsov is the surname of her husband, the Russian pianist and musicologist Jascha Nemtsov) explains the origin of this title: “Tikkun olam means ‘healing’ or ‘repairing the world’ and is an important ethical principle of Judaism, an essential task of man, who must contribute to improving the state of the world”. According to mystical beliefs, the divine vessels of light once burst forth and their sparks spread throughout the world as vital forces. However, that bursting also brought evil. Tikkun means to pick up these sparks again and thus repair the cracks in the world. In this way, Nemtsov also picks up various sounds in his music and this is his explanation of the suggestive opening bars: “The strings begin the piece with the musicians moving only their fingers on the fingerboard, a very quiet, barely perceptible noise, an imagined sound, until, finally, the bow enters (a first ‘healing’?)”.

Tikkun can be performed in different versions: as an orchestral piece for strings, percussion and stereo sound files, or additionally with four solo instruments. It is the fourth and last part of Nemtsov’s tetralogy Tzimtzum, a cycle on the mystical ideas of creation.