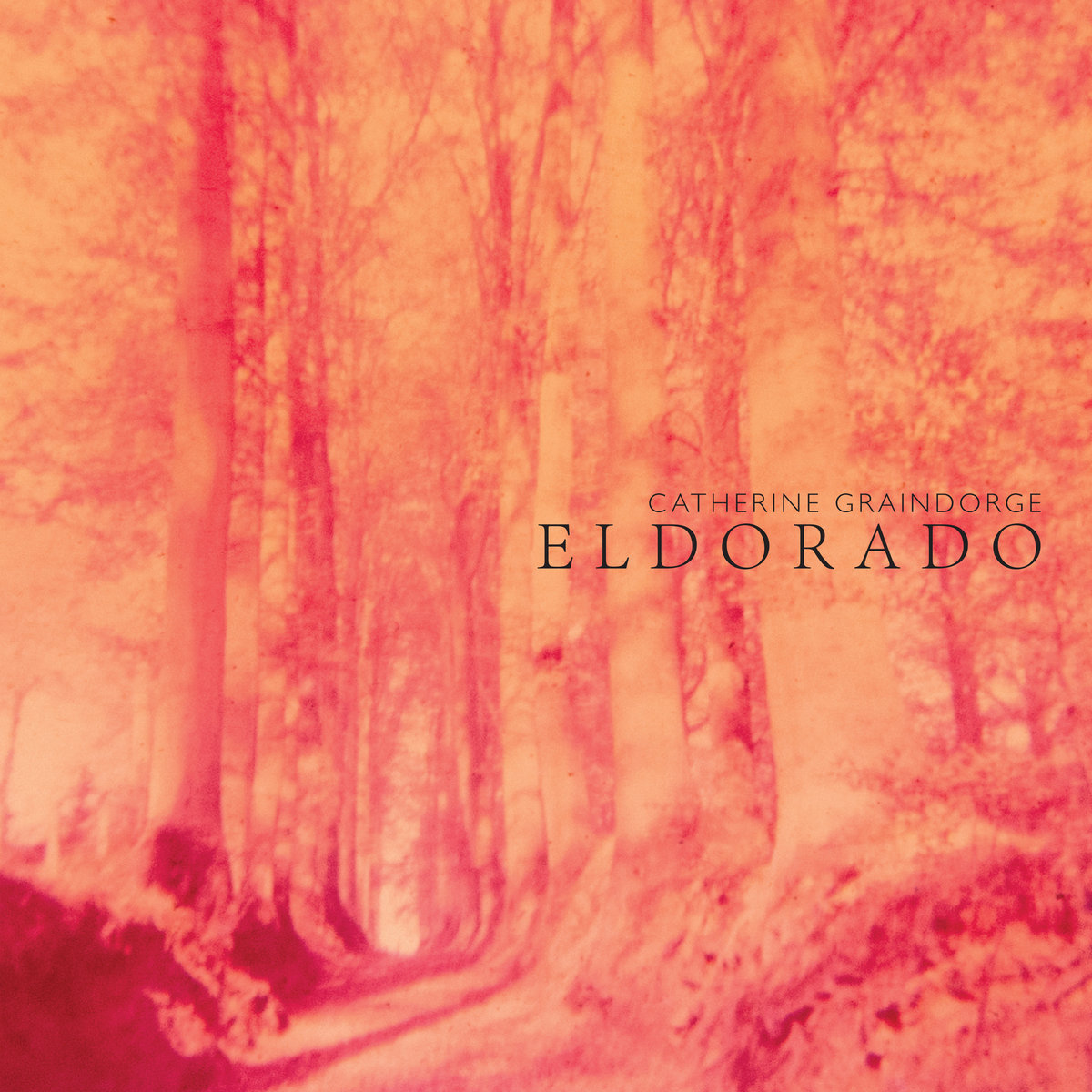 Trained as an actress, Catherine Graindorge (Brussels, “in the 1970s”, she says) made her film debut in Chantal Akerman’s experimental film Toute une nuit (1982). There she was asked to play the violin and rediscovered the beauty of an instrument she had studied in her childhood and adolescence. She now has a solid career as a composer and has released a third album to her name, Eldorado, about which you can read my review on the website of Rockdelux magazine. It’s free to enter the Rockdelux website, but you have to register.