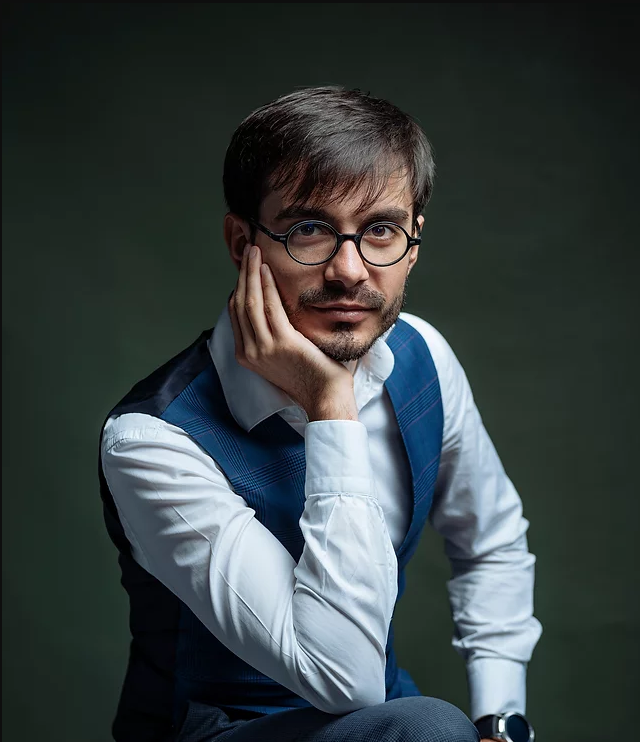 Romanian composer Sebastian Androne-Nakanishi (Azuga, 1989) has been awarded the Composer Prize at the 2022 International Classical Music Awards (ICMA). In the ICMA press release, it is stated that he is “a true talent, mixing creativity and versatility both in contemporary music and also in soundtracks for cinema and theatre. ” It is also noted that he’s “a prizewinner of the some of the important international competitions dedicated to composers, including the International Film Music Competition in Zürich” in 2018, in which he had composed the soundtrack for the short film Happiness, by British director Steve Cutts.

Androne studied music composition in Romania, Great Britain and France and completed his doctorate in 2018 at the National University of Music in Bucharest.

The winners will receive their trophies at the ICMA Awards Gala to be held at the Luxembourg Philharmonic on 21 April, an event which will include a concert featuring some of the winners.