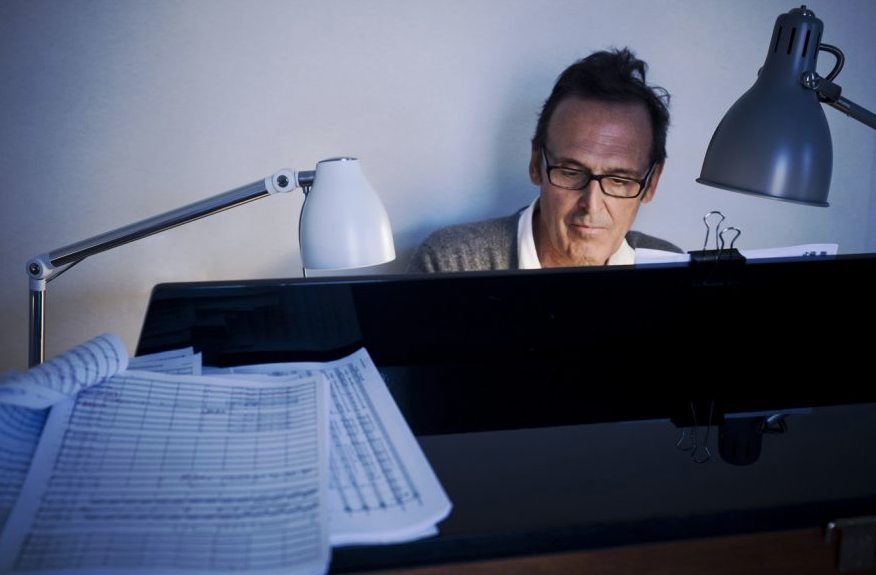 Alberto Iglesias, nominated for the Oscar for Best Original Score for the fourth time.

The 2022 Oscar nominations for Best Original Score have been announced today. The Spanish composer Alberto Iglesias (San Sebastián, 1955) is once again a finalist for the Oscar for Best Original Score, for his score for Pedro Almodóvar’s film Parallel Mothers. The other finalists are Jonny Greenwood, guitarist of Radiohead, for The Power of the Dog; Hans Zimmer, for Dune; Nicholas Britell, for Don’t Look Up, and Germaine Franco, for Encanto. The Oscars ceremony will be held on Sunday 27 March at the Dolby Theatre in Hollywood.

This is the fourth time that the composer has reached the final to win the coveted statuette, which he has not yet achieved. The previous three were his compositions for The Constant Gardener (by Fernando Meirelles), The Kite Runner (by Marc Forster) and Tinker Tailor Soldier Spy (by Tomas Alfredson).

© Photograph downloaded from the website of RLM, Alberto Iglesias’ management.