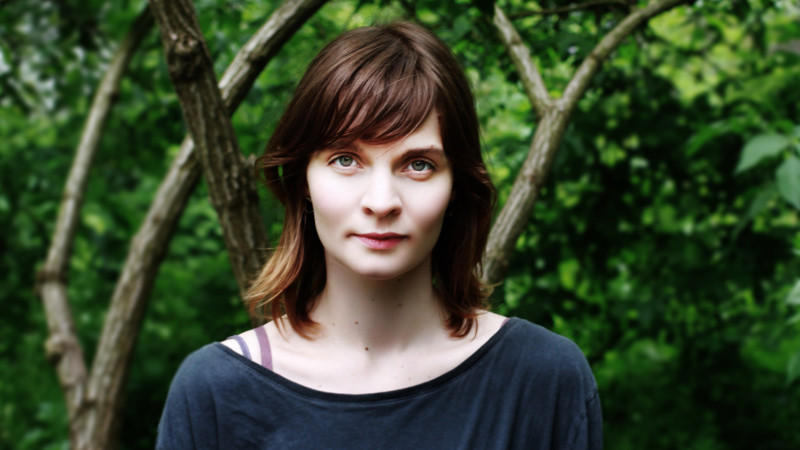 Iceland’s Hildur Guðnadóttir premieres “The Fact of the Matter” at the BBC Proms.

Icelandic composer Hildur Guðnadóttir presents The Fact of the Matter, the fifteen-minute composition commissioned by the BBC as part of the 2022 BBC Proms programme, tomorrow, 20 July, at 19:30 at London’s Royal Albert Hall. The piece by the Icelandic composer – author of the soundtrack to the film Joker, for which she won the Oscar, Grammy, Golden Globe Award, BAFTA, Critics’ Choice Award, Satellite Award and Soundtrack Stars Award at the Venice International Film Festival, among numerous other prizes – will be part of a programme entitled Russian Romance and Icelandic Elements, which will include music by Rachmaninov (Piano Concerto no. 2, op. 18 in C minor), Tchaikovsky (Romeo and Juliet “Overture-Fantasy”) and Jóhann Jóhannsson (The Miners’ Hymns – They Being Dead Yet Speaketh).