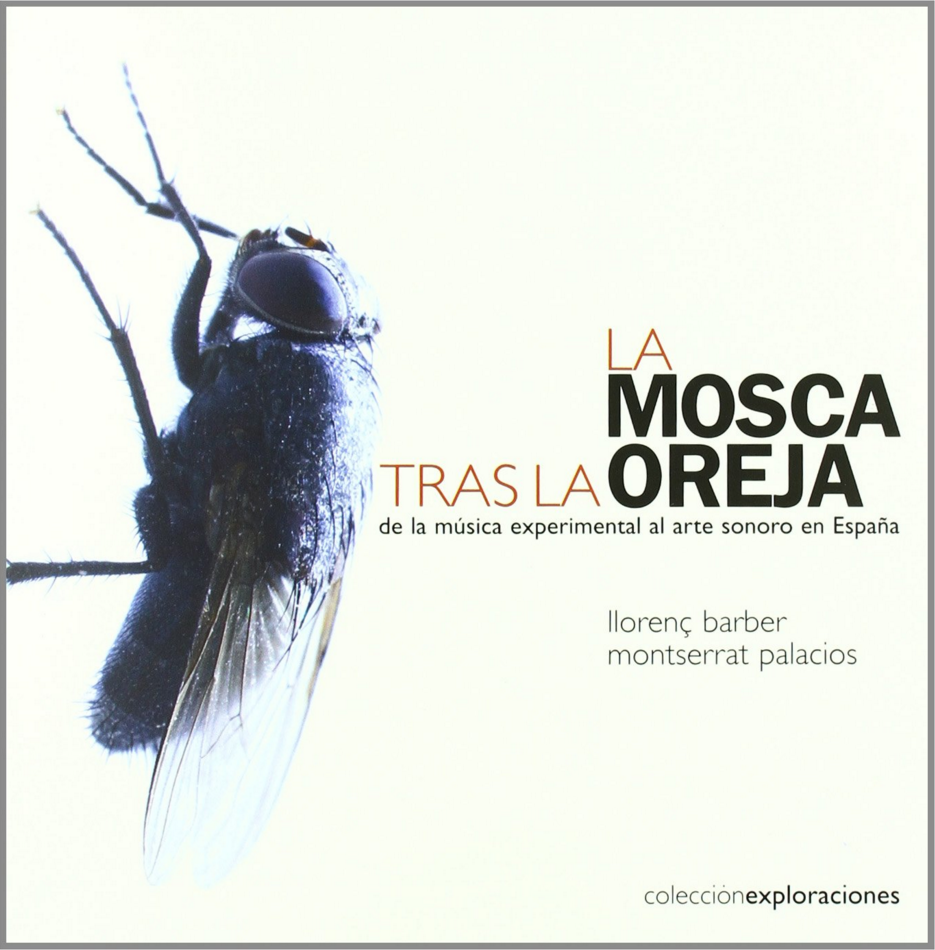 The composers and musicologists Llorenç Barber and Montserrat Palacios, authors of La mosca tras la oreja (de la música experimental al arte sonoro en España), [“The fly behind the ear” is a Spanish expression similar to the English “to smell a rat”, to be suspicious] have tried to explain, in little more than five hundred pages, what experimental music and sound art made in Spain since the sixties of the last century are. And they succeed: it is basically that music more influenced by the Dada and Fluxus art movements than by the more canonical contemporary music. The names of Carles Santos, Clónicos or Eduardo Polonio are mixed with Esplendor Geométrico, Macromassa, La Fura dels Baus, Concha Jerez or Pedro Garhel. To the commendable volume are added four CDs with more than five hours of untraceable music.