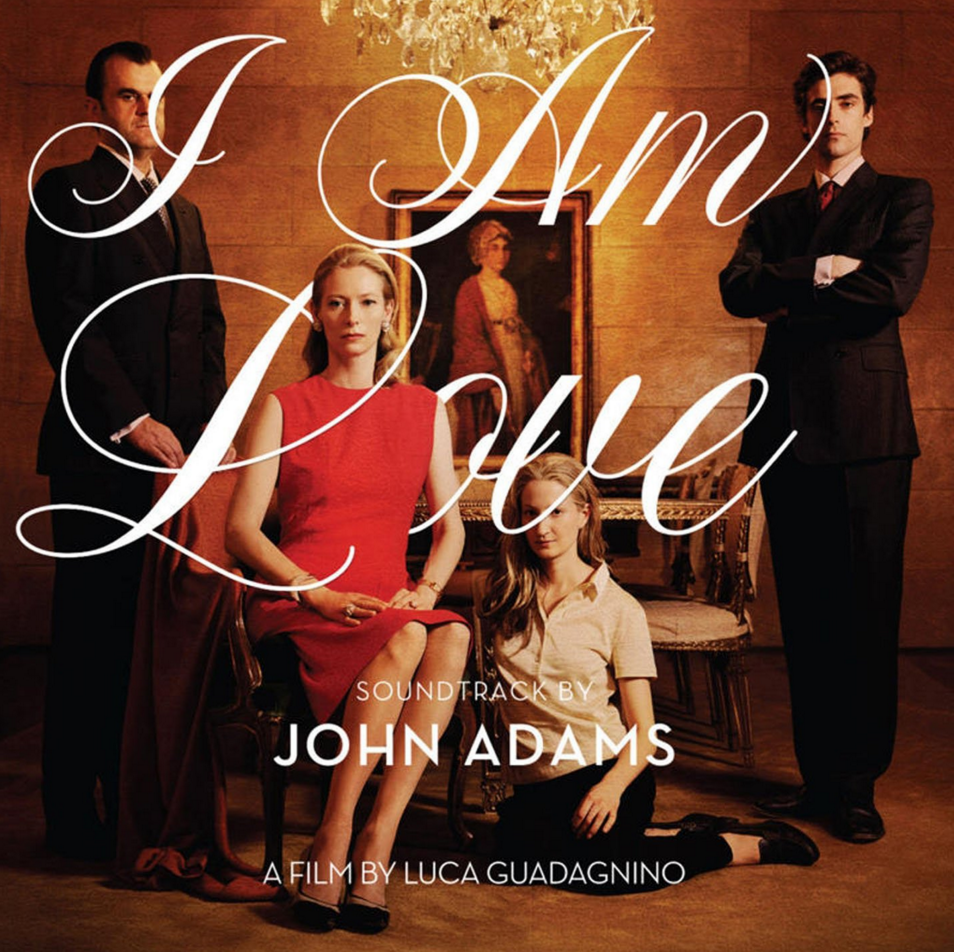 John Adams is an American composer who has had the misfortune of being born ten years after two giants of the stature of Philip Glass and Steve Reich. Thus, his work, influenced by the minimalism of both, remains undeservedly in the background. Fortunately, the soundtrack of I Am Love – Italian director Luca Guadagnino’s film starring Tilda Swinton -, conceived almost as a “greatest hits” – it is made up of fragments of Adams’ works from different periods – may make him visible to a wider public that will enjoy the romantic lyricism of a music that moves.