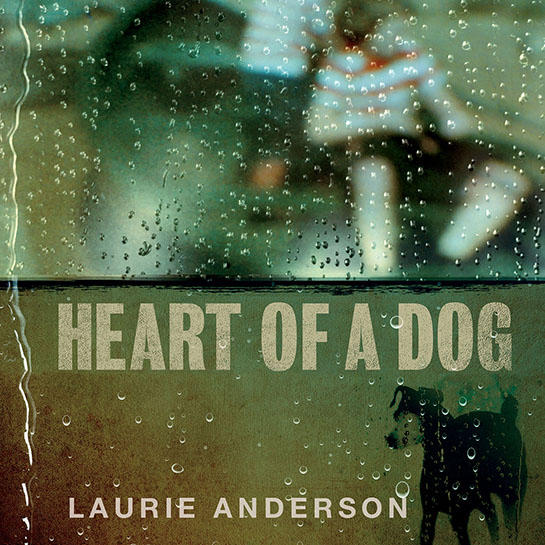 “Heart of a Dog”, by Laurie Anderson.

A multidisciplinary artist, Laurie Anderson now shows (once again, in fact) her dimension as a philosopher. Heart of a Dog is a film/documentary – which could be seen at the last edition of the San Sebastian Festival – about her deceased dog, Lolabelle, from which this CD has been extracted as a soundtrack. Her reflections have filled many of her shows turned into records; reflections that she expresses with her soft voice, lulling the listener with a layer of minimalist ambient. It is best to follow the album as one follows a film: listen to the words as if they were dialogue and hear the music as if it were incidental. But above all, pay attention to the lyrics. Her accurate assertions on this album are about love and death (in the last few years her mother, her husband – Lou Reed, whose Turning Time Around, from his album Ecstasy (2000), is included – and her dog have died) and she faces it all with Zen Buddhism, or “how to feel sad without being sad”.