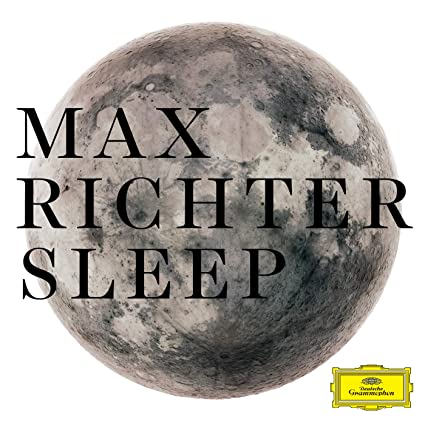 Max Richter is, along with Thomas Adès, the most important composer in the United Kingdom after the generation of Michael Nyman and Gavin Bryars. Author of numerous soundtracks such as those for Waltz with Bashir or the HBO series The Leftovers (and many more yet to be released in Spain) and a revision of Vivaldi’s The Four Seasons, his latest step has been a real tour de force: Sleep, a work almost eight and a half hours long that attempts to represent the different phases of sleep and which he composed in consultation with a neurologist, because the aim of this composition, made up of 31 pieces of different lengths, is that the music adapts to the cycles of sleep and does not disturb it but, on the contrary, favours it. Its first public performance took place in the early hours of 26 September in the reading room of the Wellcome Collection in London, with the small audience lying on folding beds. Listened to during daylight hours, the composition is a hypnotic and beautiful lullaby with few distinct fragments (only five) that follow one after the other with slight variations in their arrangements. It is the most repetitive (though not minimalist) of his compositions, close to the aesthetics of Eric Satie, or the more spiritual Górecki, Arvo Pärt and LaMonte Young. For those who do not wish to immerse themselves in the magnum opus there is a version reduced to one hour, without the lower tones that occupy the last (real) hour of this cathedral work.