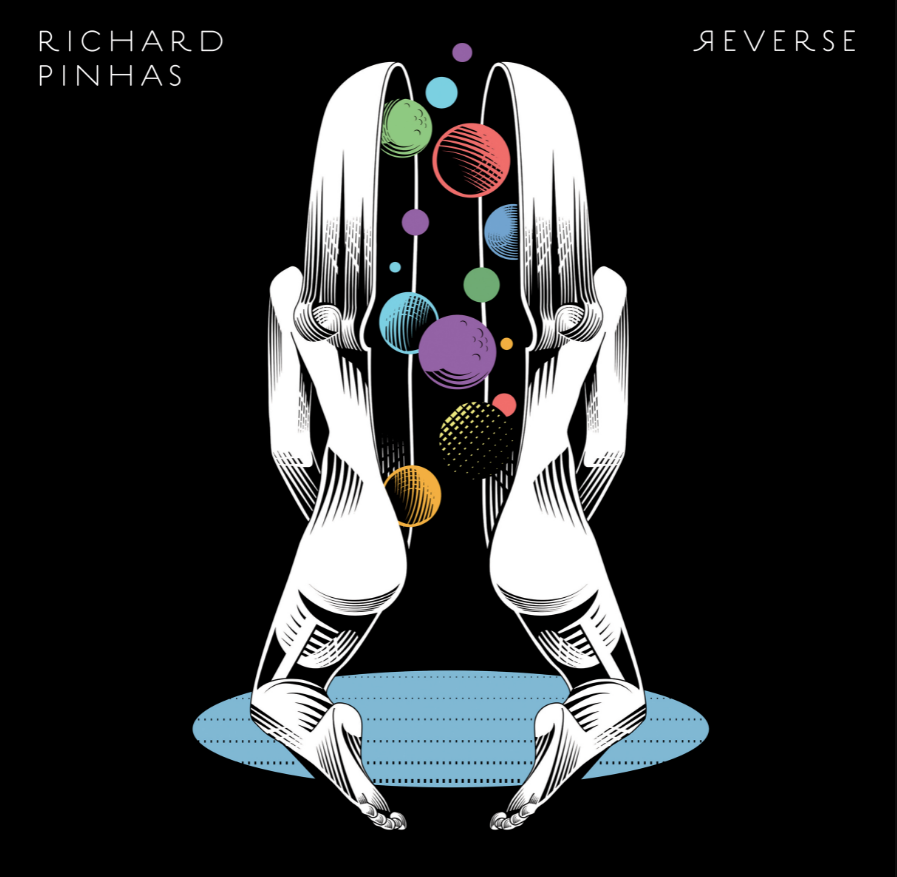 French rock is one of the most unknown to the Spanish public. For this reason, the name of Richard Pinhas -sometimes working under the pseudonym Richard Dunn- may not even say anything to the supposed connoisseurs of the avant-garde, despite his 45!!! years of career, in which he has worked with Pascal Comelade or Merzbow -extremities of the arc in which he moves-. Reverse is his umpteenth album: four long tracks, all of them entitled Dronz followed by an ordinal and a subtitle. And “dronz” sounds like “drones”. But not only: let’s say that they are themes that start, in origin, from where progressive rock is confused with krautrock, but in their elaboration they end up reaching a territory in which what emerges is the anarchy of no wave passed through the filter of a Glenn Branca, as an unleasher of guitaristic infernos. Overwhelming.