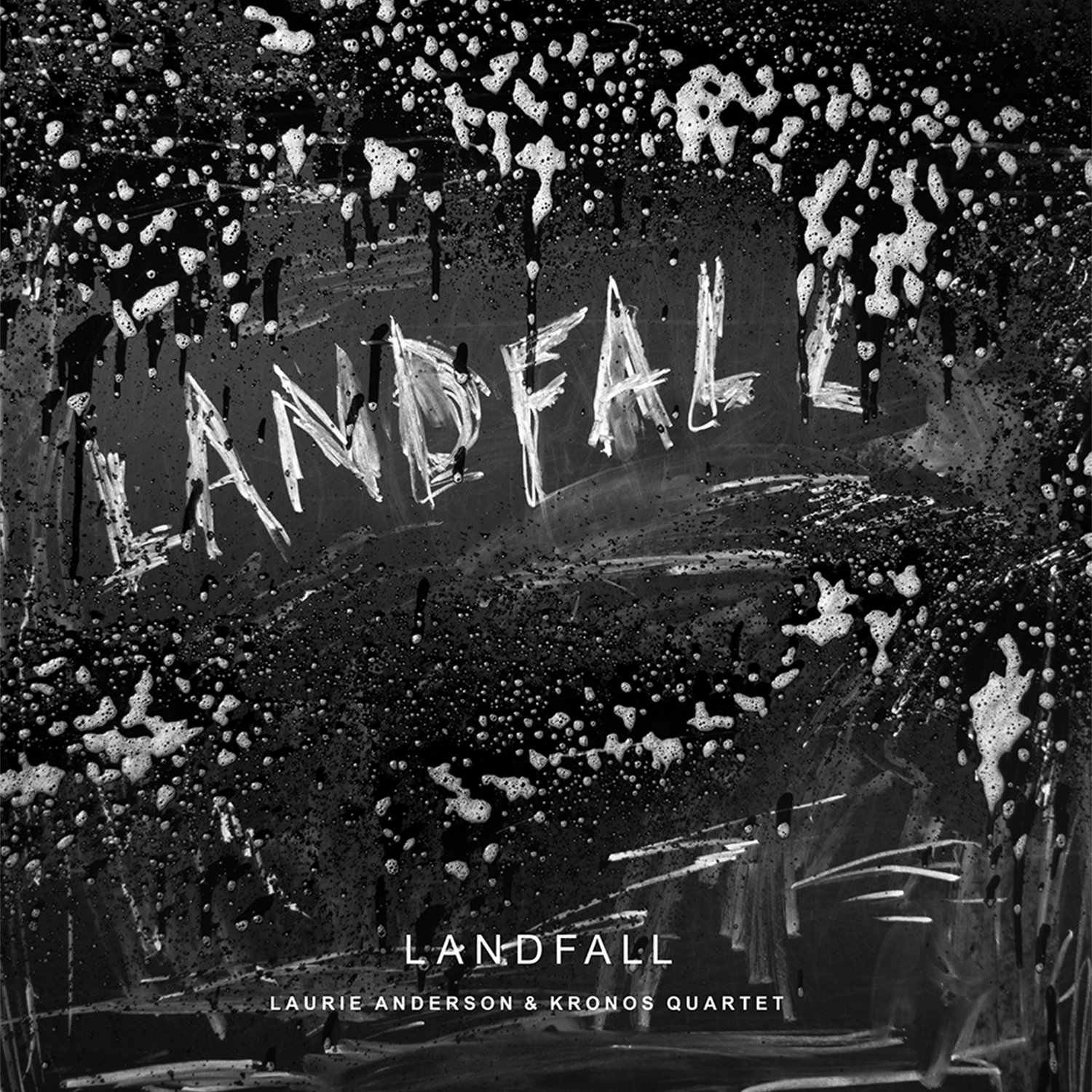 Can you believe it? Laurie Anderson, the grand dame of the New York (i.e. international) artistic-musical avant-garde, at seventy years of age, had not yet worked with the Kronos Quartet, the legendary group created by David Harrington in 1973 to spread contemporary music urbi et orbi. Landfall is, therefore, the long-awaited meeting of two lovers who undoubtedly know and desire each other long before the carnal encounter takes place. And the artistic intercourse of both, so handsome, sensitive and intelligent, is fruitful. The cold and (almost) dispassionate calm that Anderson always conveys in her pieces – an absolute “house trademark” – does not vary, for her part, when narrating how Hurricane Sandy – which hit the New York coast in 2012 – devastated a good part of her belongings (to which must be added, one can imagine, the suffering over the death of Reed, who died the following year). The atmosphere remains serene in her voice, which only appears in six of the thirty pieces that make up the album. Of course, it cannot be said that the instrumentation is transformed into a volcano of pain with the Kronos’ interpretation, but it is true that the warmth offered by the string quartet gives a much more human and/or earthy perspective to the album, which ends with two of the most memorable melodies ever composed by Anderson: Gongs and Bells Sing and Old Motors and Helicopters.