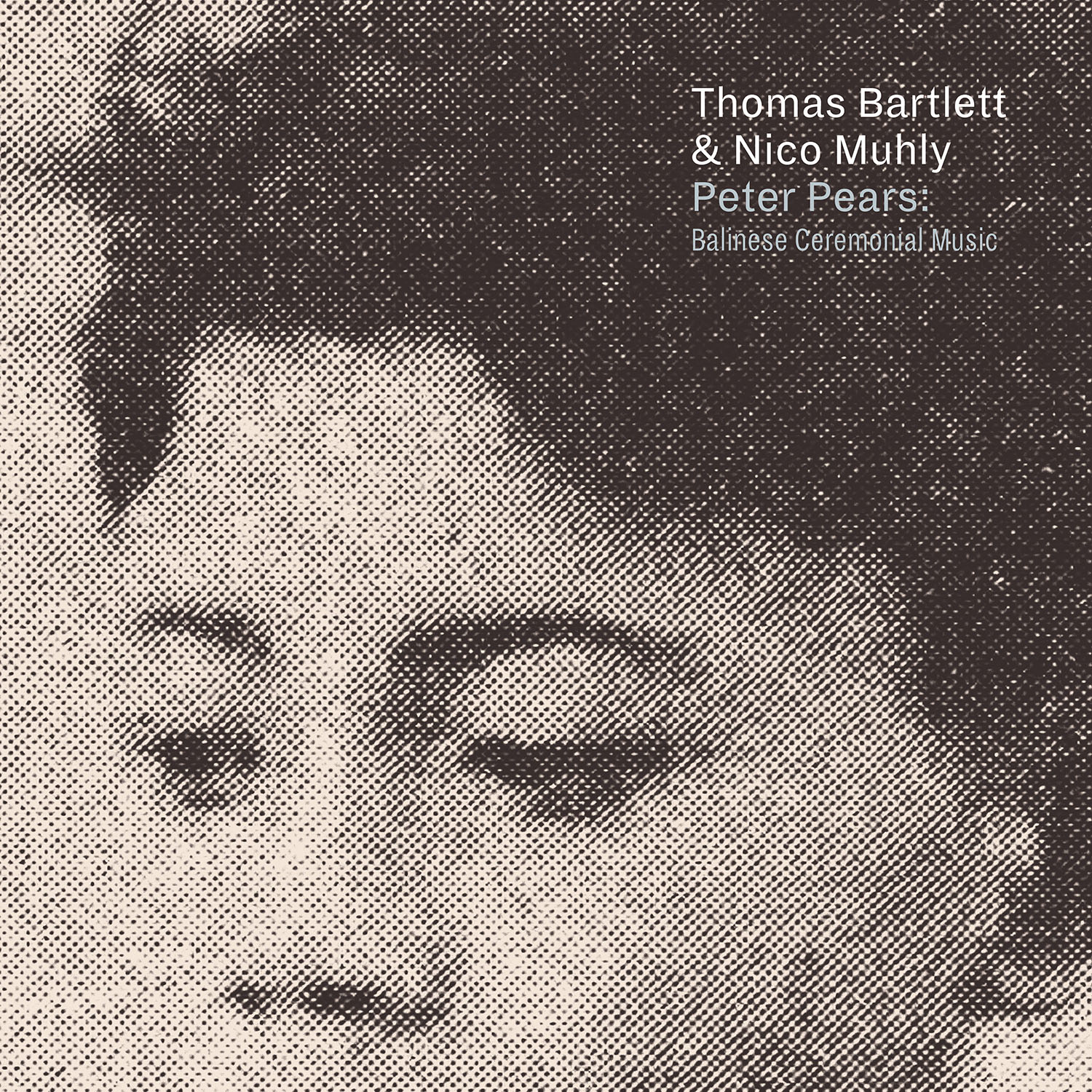 Both natives of Vermont, where they were born in 1981, singer and pianist Thomas Bartlett and composer Nico Muhly did not meet, however, until 2000, when they matched at New York at Columbia University. Since then, although they have followed separate paths, they have collaborated on several occasions. Peter Pears is both the name of the duo and the title of the record they have created expressly to work on one of their common interests: the gamelan music of Bali and Java.
The name has a history: Peter Pears was an English tenor, the real-life and professional partner of composer Benjamin Britten. Both lived in the early 1940s in the same Brooklyn building – at 7 Middagh Street – with other artists: the Canadian composer Colin McPhee, the English poet Wystan Hugh Auden, the actress and vedette Gypsy Rose Lee and the American writer Carson McCullers. McPhee is regarded as the first Western musician to bring Indonesian ceremonial music to the attention of the Western world, with his piano transcriptions that he even recorded with Britten in those same years. The compositions now created by Bartlett and Muhly for Peter Pears are, so to speak, a musical recreation of those millenary pieces transcribed by McPhee, to which Bartlett has added texts inspired by his own childhood memories and events linked to Pears and McPhee.
In reality, the relationship with gamelan is non-existent, beyond titles shared with McPhee (Gambangan, Pemoengkah and Taboeh Teloe). Bartlett’s whispering vocals and the arrangements for piano, strings, percussion and electronics mean that, overall, the final result is exquisite and moving, regardless of the academic effort involved, and we do not feel in any way transported to the Far East.