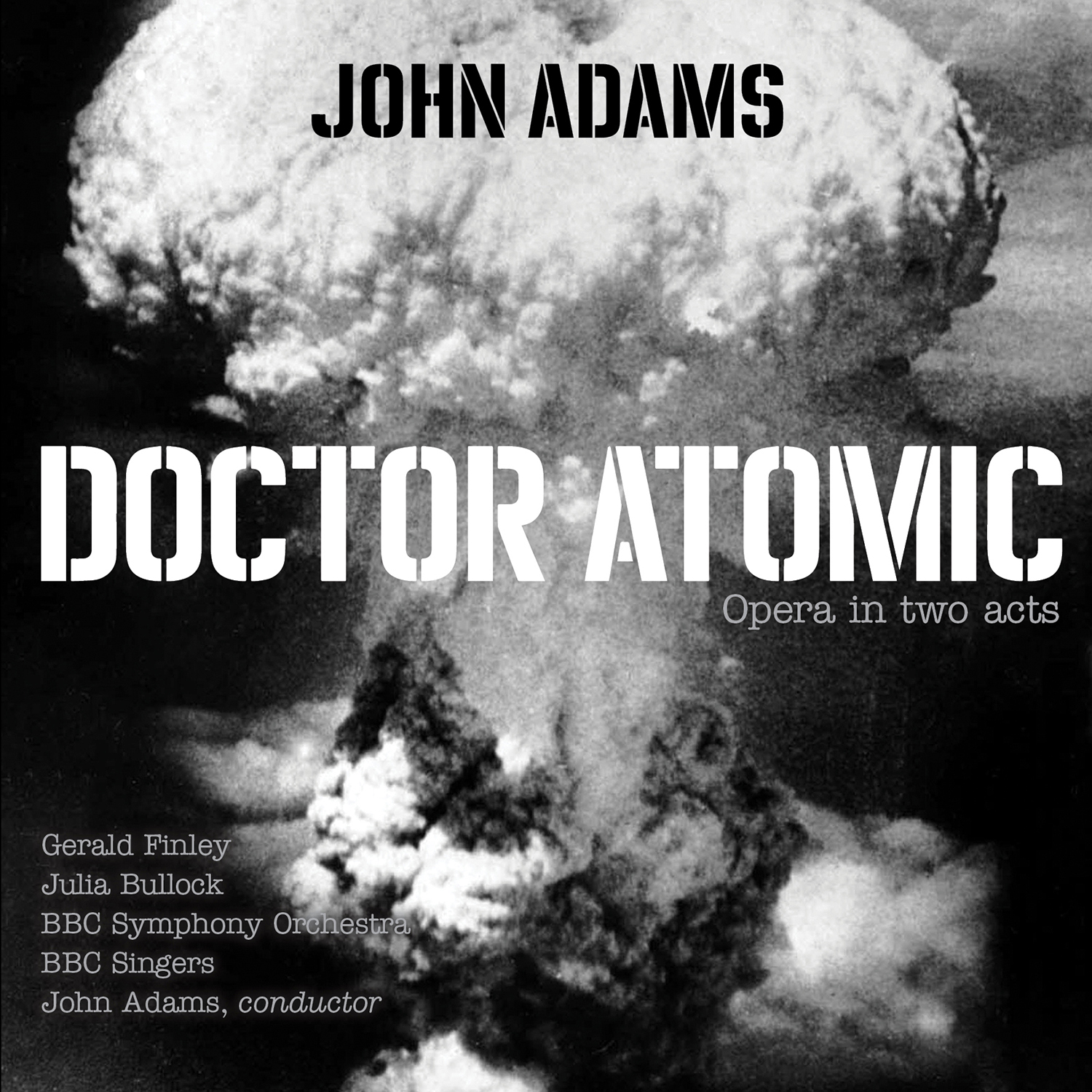 John Adams is, after Philip Glass, the great operatic figure of American minimalism. In both cases, however, the minimalism of their origins has been left behind, and both explore musical terrains that are no less complex, but more expansive.
The 2005 Doctor Atomic, a work of deep political concern, is his fifth opera, from which now comes a recording performed by the BBC Symphony Chorus and Orchestra. In it we witness the hours leading up to the first atomic explosion, in the tests that took place at Los Alamos in the New Mexico desert in July 1945, before the dropping of the bombs that would decide the course of World War II on Hiroshima and Nagasaki.
Considered by international critics as Adams’ “great work”, the recording shows, undoubtedly, that this is a work of enormous ambition and expressive depth, in which, curiously, the composer has not fallen into the easy recourse to dramatism that an event of this calibre could adopt. Of particular note are Gerald Finley’s performance as J. Robert Oppenheimer – the “Doctor Atomic” of the title – and Batter my Heart, a piece which cannot strictly speaking be defined as an aria but which is one of the most powerful sung scenes in opera so far in the 21st century.