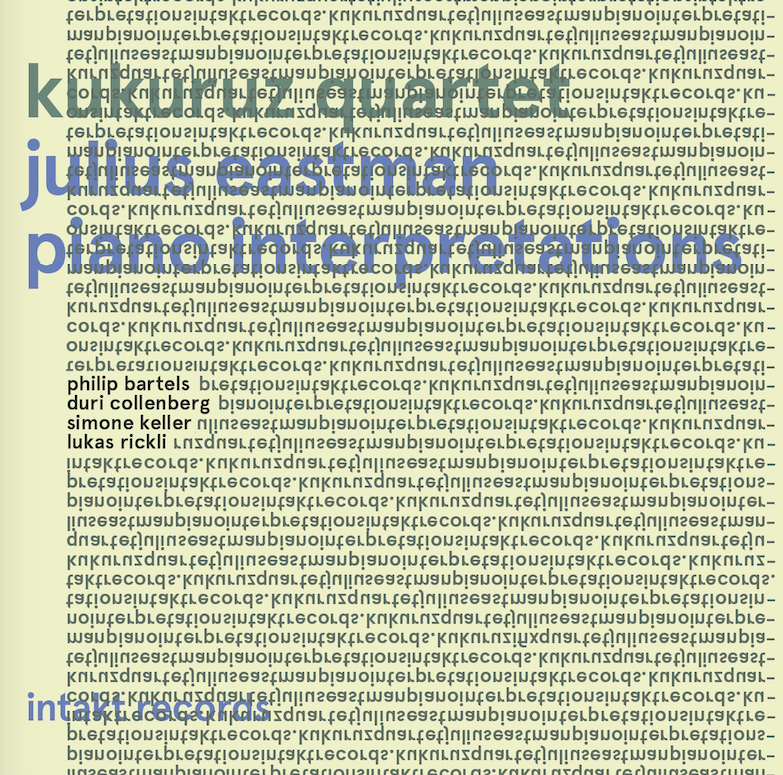 In recent years the figure of the American minimalist composer Julius Eastman (who died in 1990 at the age of forty-nine) has been rediscovered by scholars and musicians alike. The Swiss Kukuruz Quartet is part of this large group of performers determined to recover the work of a gay, African-American composer, obscured by the powerful focus on the work of composers only three or four years his senior, such as Philip Glass or Steve Reich.

The idea of a cold and austere genre of minimalism does not correspond to the warmth and emotionality of the four pieces by Eastman chosen by the Kukuruz to tackle, with four pianos, Julius Eastman: Piano Interpretations, an album that does not bring the New York composer back to life, but at least serves to rescue him from an unjust oblivion.