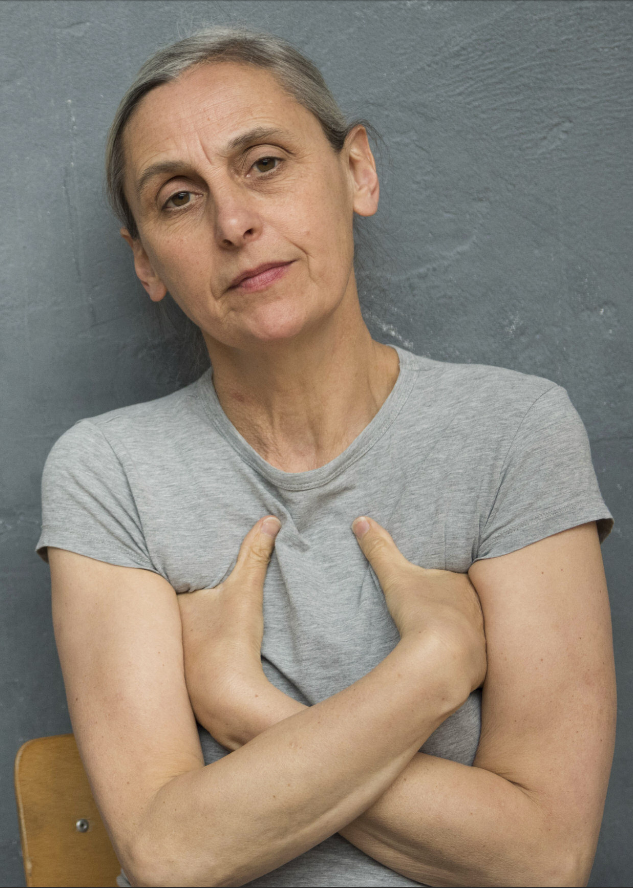 Anne Teresa de Keersmaeker is one of the most acclaimed figures in international contemporary dance. This season, precisely, the Autumn Festival in Paris is paying her an extensive tribute with the programming of eleven (eleven!) of her pieces in different venues in the French capital, over four months of activities, from last September to mid-December. The Central Theatre in Seville, for example, has programmed two choreographies to be performed between November and December.

On 29 and 30 November there will be the Spanish premiere of Achterland, a choreography from 1990 that marks the transformation of the minimalism of his earliest works into a choreography that has become increasingly complex and full of movement. On stage are eight dancers and two musicians, a pianist and a violinist, who perform, respectively, a selection from the Etudes for piano by the Romanian György Ligeti and the Sonatas for violin by the Belgian Eugène Ysaÿe.

On the other hand, in December, A Love Supreme will be performed, a 2005 work for four dancers, in which Keersmaeker and the Manresa dancer and choreographer Salva Sanchís choreograph the musical piece of the same title published by John Coltrane in 1965, which is considered a fundamental work of 20th century jazz.