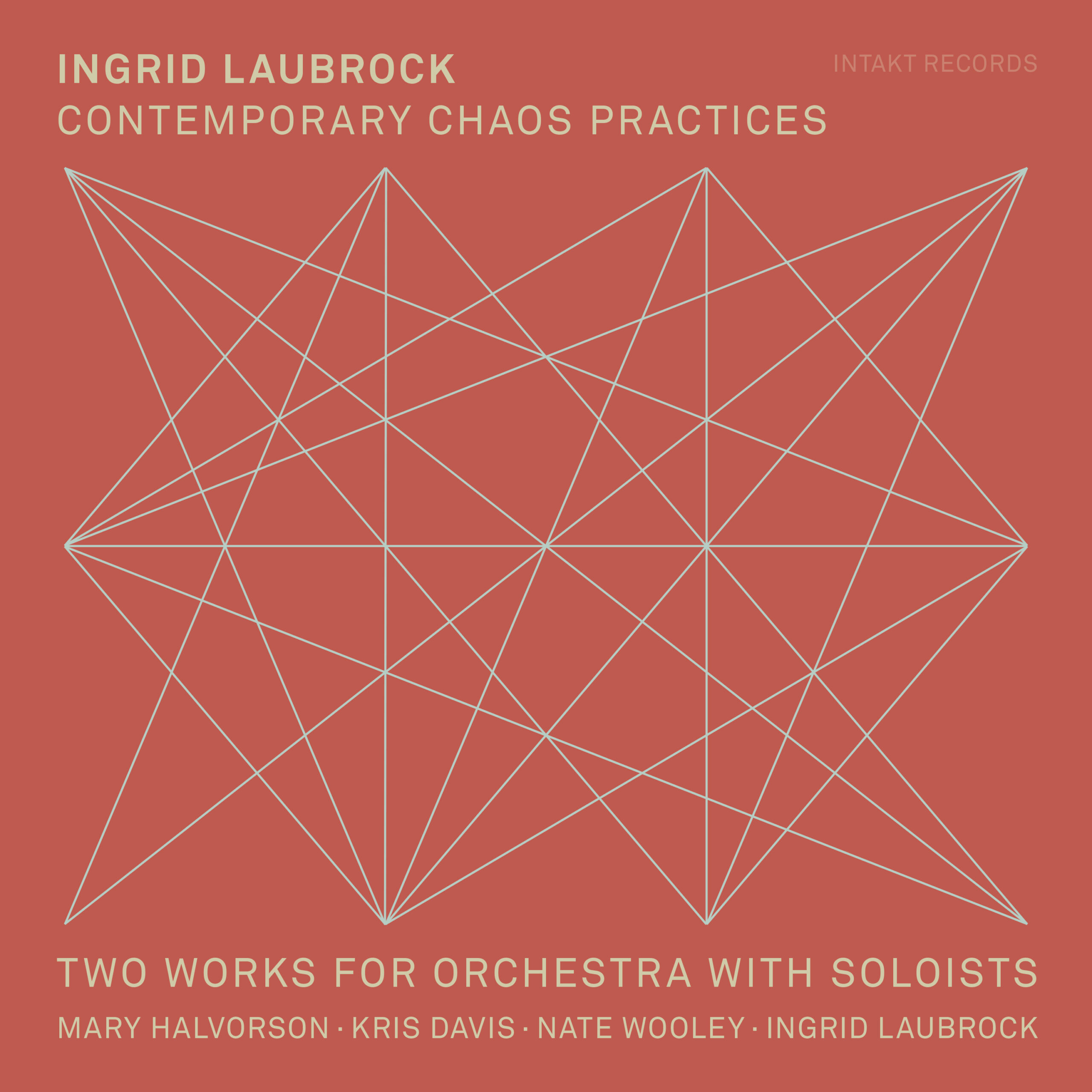 Sometimes, the paths of jazz and contemporary music converge without difficulty. The German saxophonist Ingrid Laubrock (Stadlohn, 1970) collaborates, in fact, with countless projects, some of them in the field of rock (Polar Bear, Siouxsie & the Banshees). He has lived in New York since 2008, where he works in various formats, from duo to octet, and has worked with musicians such as Anthony Braxton and Tom Rainey. But Contemporary Chaos Practices is his most ambitious project to date, with a title that almost suggests that of a thesis. The work consists of two tracks: the twenty-four-minute four-part title piece and the eighteen-minute Vogelfrei (“outside the law” in German). The music is performed by an orchestra with four soloists: Laubrock herself, guitarist Mary Halvorson (a figure in her own right on the current jazz scene), trumpeter Nate Wooley and pianist Kris Davis. The orchestra, for its part, is made up of more than thirty instrumentalists and eight singers – among them some of the most prominent names in the current international jazz scene – and two conductors: Eric Wubbels, who is in charge of the written scores, and Taylor Ho Bynum, for the improvised parts.
Despite what the title might suggest, there is nothing chaotic about the two works – although the predominance of solo instruments is passed from one instrument to another – or an exercise in style. The atmosphere that is generated, moreover, is much more related to the world of today’s classical music than to the traditional jazz concept (including in “traditional” free-jazz).