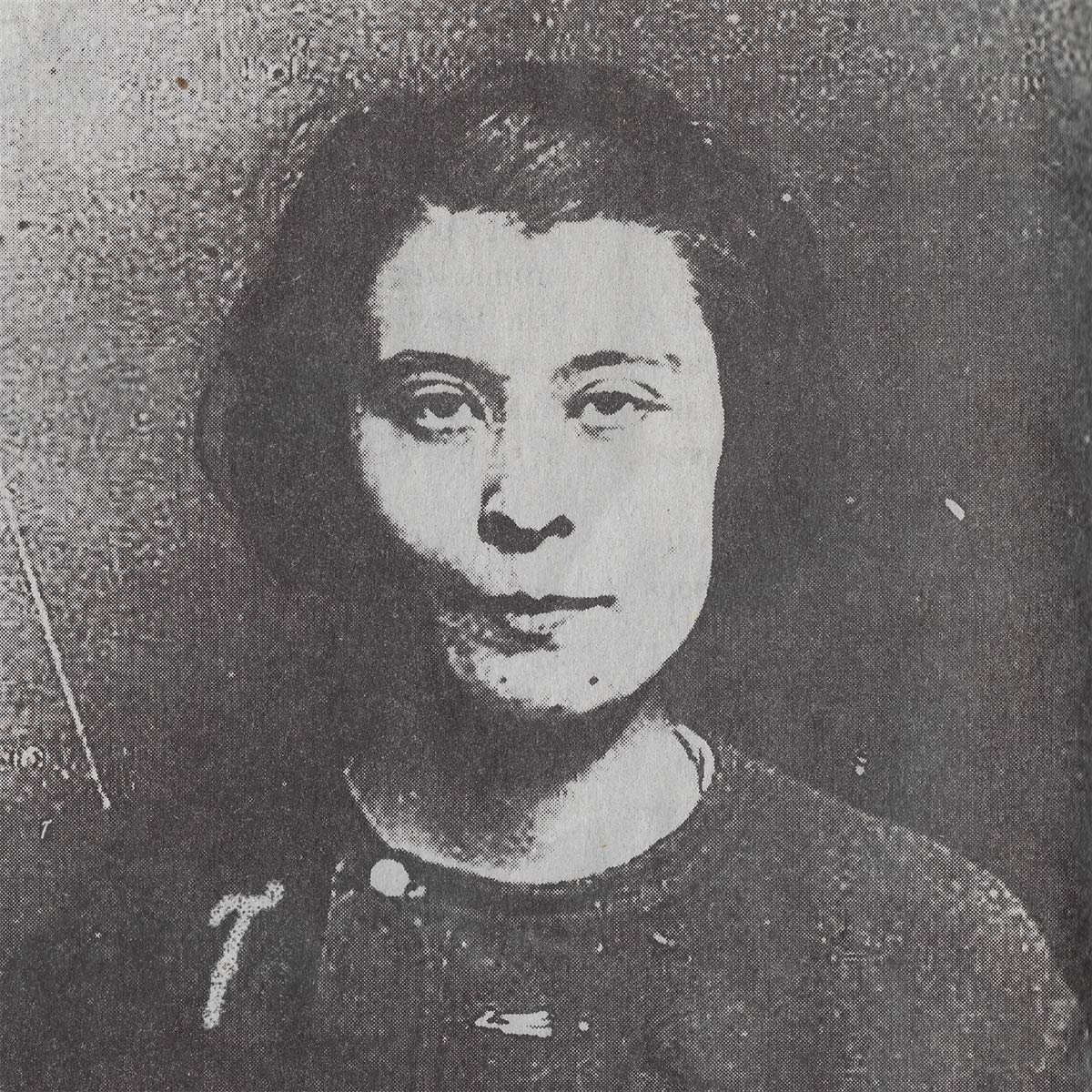 The Spanish composer, Berlin based, Mattin Artiach is the author of a very extensive discography -in the manner of Throbbing Gristle, who recorded even their rehearsals in the Factory of Death and released countless live recordings of their concerts- located in the field of noise and improvised music and which must already be around a hundred references, in all kinds of formats, and scattered all over the world. Songbook #7, for example, was recorded in November 2017 at the Digging the Global South Festival in Cologne with the collaboration of Farahnaz Hatam, Colin Hacklander, Lucio Capece, Moor Mother, Cathleen Schuster and Marcel Dickhage. The cover of the album features a portrait of the French anarchist Germaine Berton, accused (and acquitted) of the 1923 murder of the French right-wing leader Marius Plateau. This homage serves Mattin to structure an album with a markedly political character in its texts, reflecting the parallels between the present time (the dissolution and disillusionment of the social fabric, the rise of fascism, the lack of a collective vision of the future and the shortcomings of democracy in a capitalist system) and the situation of a hundred years ago. Musically, it’s an exciting exercise in shapeless sounds that, although it also takes us back to the past (a more recent past: that of the late seventies and early eighties, with the references of Whitehouse, SPK or the aforementioned TG on the horizon), it’s not an exhausted past – you won’t find it on Spotify – but a form of resistance to the increasingly nauseating indoctrination into which rock has plummeted. The noise, at least, remains pure.