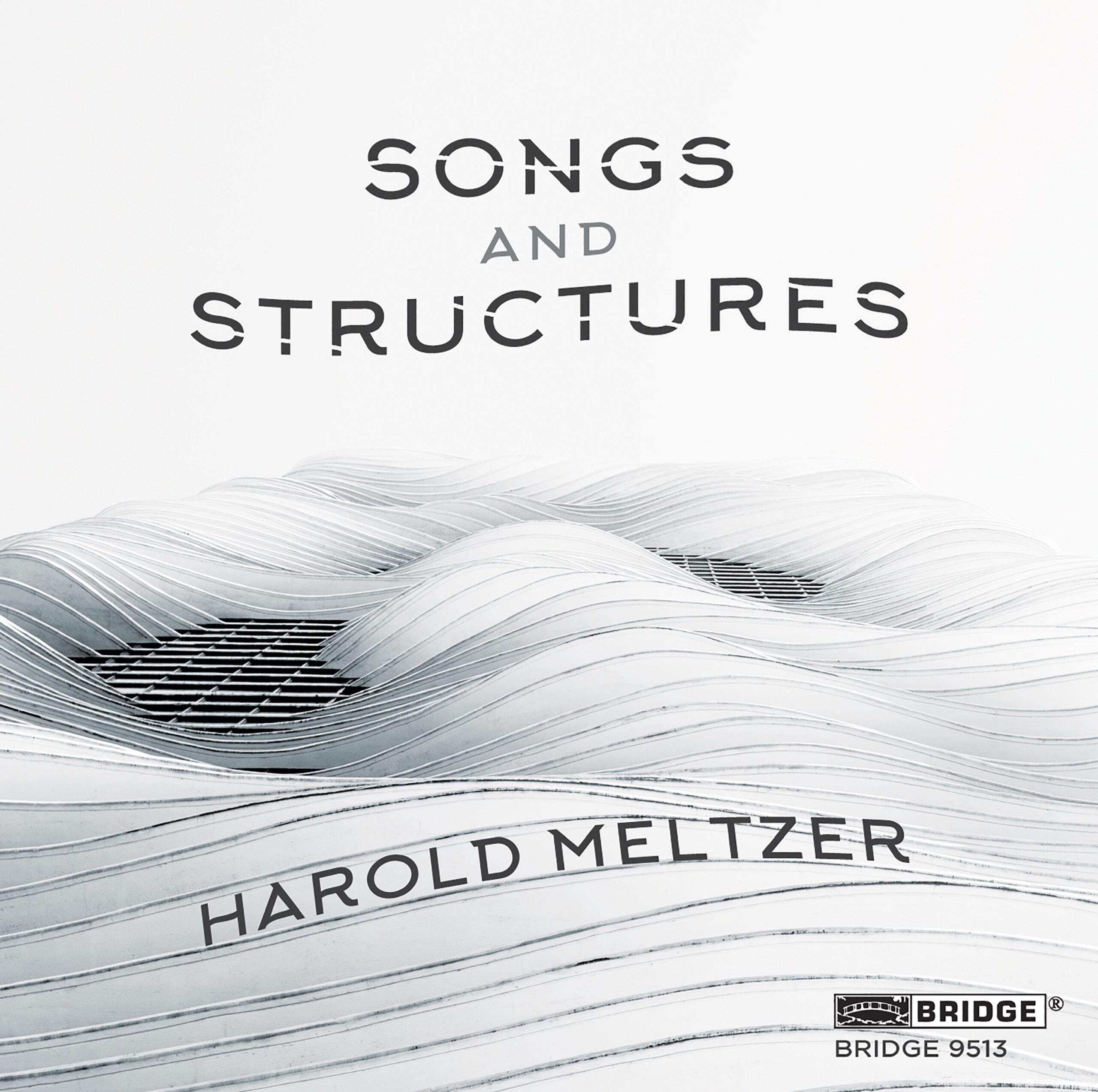 Short-listed for the 2009 Pulitzer Prize for Music (won by Steve Reich with Double Sextet), the American Harold Meltzer (New York, 1966) is one of the most pronounced musical personalities of his generation. This recording is made up of sixteen recent pieces, both vocal – featuring tenor Paul Appleby – and chamber, and has been hailed by international critics as one of the greatest albums of 2018, who have gone so far as to say of it that “like Johann Sebastian Bach’s five Passions, they are eternally contemporary, the pieces included in Songs and Structures are recent additions to the category of ageless music”, whether they are songs premiered in 2010 -such as those that make up the Beautiful Ohio cycle- or in 2016 -those on Bride of the Island-. Of the sixteen pieces on the album, perhaps the six entitled Kreisleriana – composed in 2012 to commemorate the fiftieth anniversary of the death of the extraordinary Austrian violinist Fritz Kreisler, and performed by violinist Miranda Cuckson and pianist Blair McMillen – are the most beautiful, moving and evocative on an album that is all-encompassing.