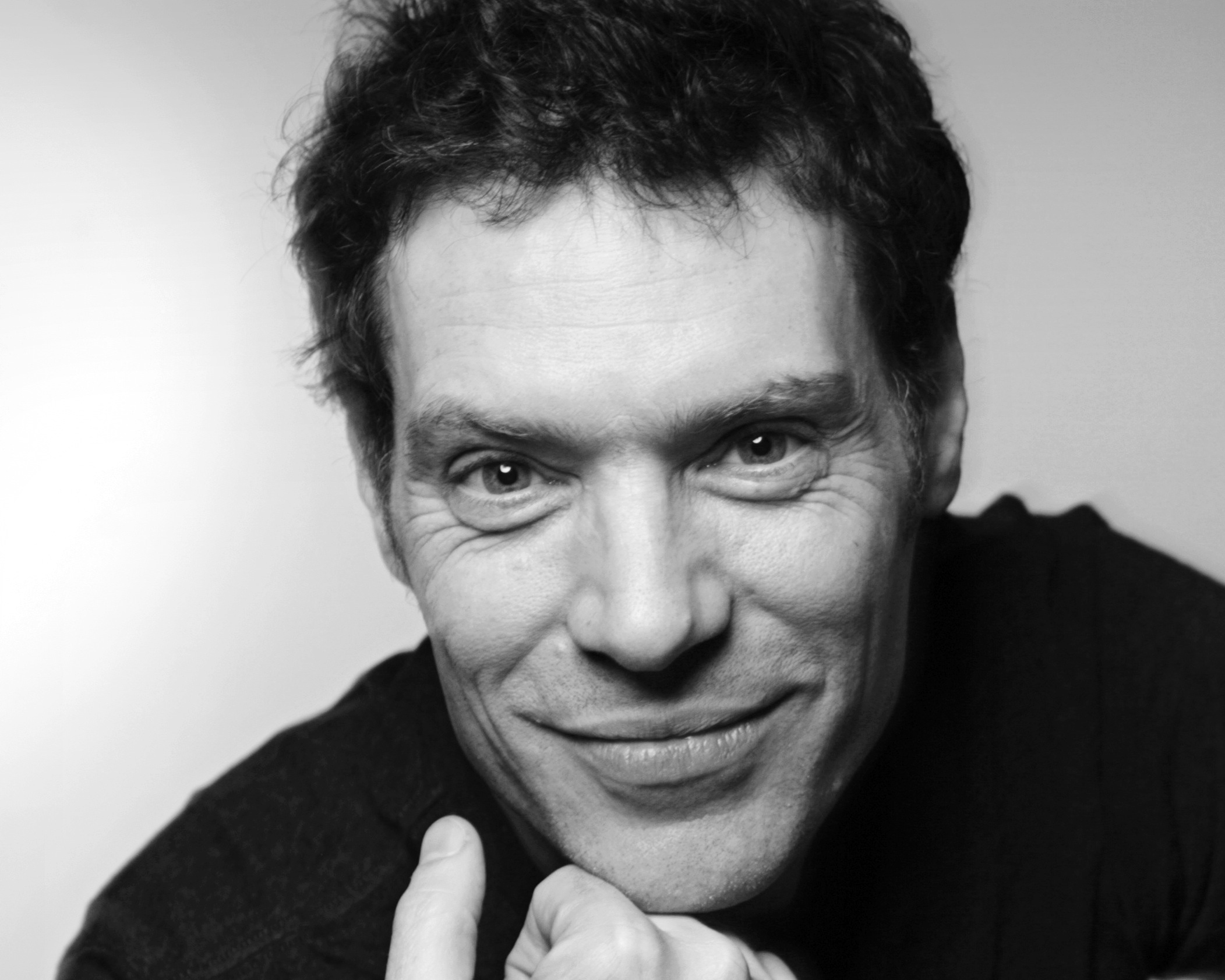 New performances of “An American Dream”.

Premiered in August 2015 at Seattle Opera, An American Dream is American composer Jack Perla‘s twelfth (and penultimate so far) chamber opera, a dramatic work set in World War II that posed, as its starting point, a question: “If you had to leave your home today, knowing you would not be able to return, what would you take with you, and why is this object, this connection to your past, so important?

American critics have compared the powerful humanity of the characters in Perla’s operas, wracked by violent personal conflicts, to that of the protagonists of Verdi’s operas. The script developed a kind of tale based on the real personal experiences of several residents in the Puget Sound area where Seattle is located: a Japanese-American family burns their most precious belongings to avoid arrest during World War II, in reaction to the attack on Pearl Harbor. The daughter Setsuko, before the family is forced to leave their home, hides her doll Hina Matsuri. That house is then occupied by a newly married couple, Jim and Eva. She is a German Jewish immigrant who was able to flee Hitler’s regime, but is still worried about her family’s situation in Germany, and is unaware of the circumstances under which her husband acquired the house. Gradually, she discovers the truth: about the family forced to leave, and about her own.

The opera has begun 2019 with a series of new performances that will take place throughout the first four months of the year, starting on 15, 16 and 17 February at the Sydney Laurence Theatre in Anchorage, the capital of Alaska, from where it will move on the following month, on 15 and 17 March, to the Harris Theatre of the Lyric Opera of Chicago. This short tour of the United States will end in April at the Harrison Opera House in Norfolk (Virginia) – on the 4th and 5th – and the Carpenter Theatre in Richmond (Virginia), on the 6th of April.