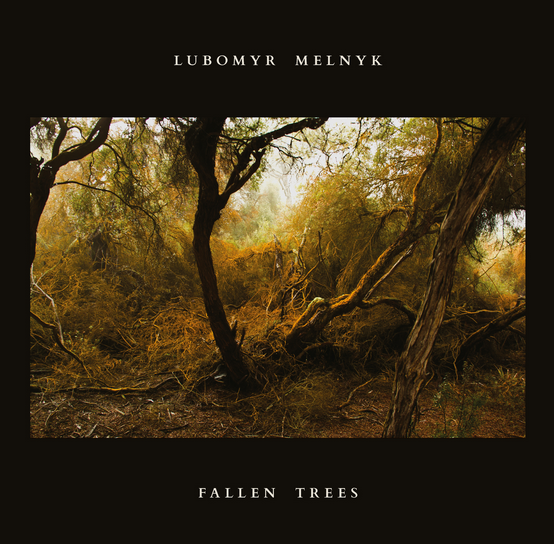 The Canadian pianist and composer (although of Ukrainian origin and born in Munich in 1948) Lubomyr Melnyk is known for his piano technique of “continuous music”, which he achieves with extremely fast notes and the use of the pedal to generate overtones and resonances. He is considered the fastest pianist in the world (in 1985, at the Sigtuna Foundation in Sweden, he reached speeds of 19.5 notes per second with each hand, and held thirteen notes per second for an hour – 93,650 individual notes in sixty minutes). But beyond his virtuosity, Melnyk is a telluric and mystical composer, enveloping the listener in a magma of sound that takes him into a state of semi-trance.

He is also no stranger to melodic beauty, which in his case is based on the repetitive and minimalist music of La Monte Young and Terry Riley and the spirituality of Arvo Pärt. On Fallen Trees, one extraordinary piece stands out above the rest, Barcarolle, recovered from an earlier version that formed part of Roger Binet’s choreographic show The Dreamers Ever Leave You for the National Ballet of Canada, premiered in 2016.