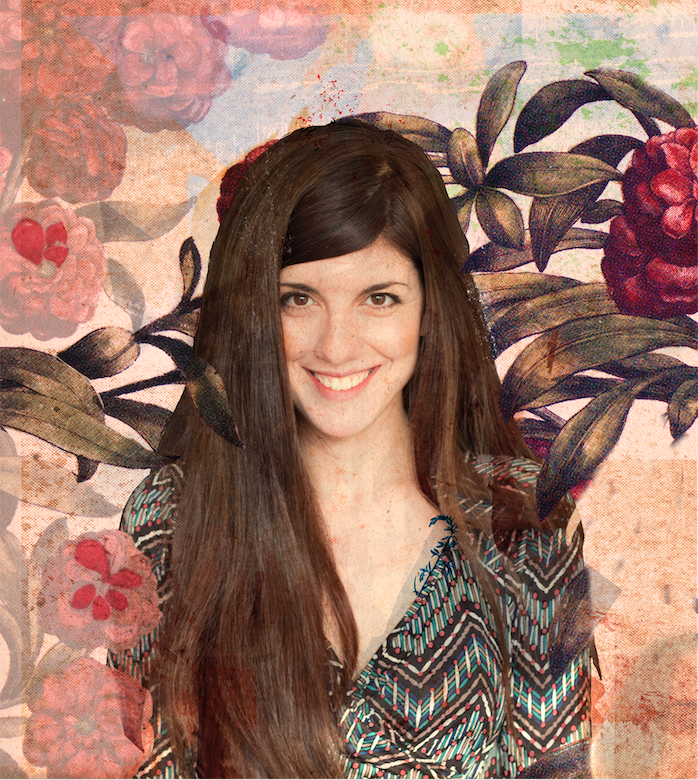 A year ago now, the composer Raquel García Tomás was awarded the 2017 El Ojo Crítico en Música Clásica Prize by Radio Nacional de España. A prize that is not awarded for a specific work, but for a career and for “the originality of the compositional language with technological and audiovisual languages”, which makes the fact even more meritorious, given the youth of the composer, born in Barcelona in 1984.

This coming March, from the 7th to the 10th, García Tomás will premiere at the Teatro Español – but as part of the programme of the current season of the Teatro Real, in the first collaboration between the two institutions – her opera buffa Je suis narcissiste, a work with libretto by Helena Tornero, not exempt from black humour, which shows the obstacle course that the life of a cultural events organiser becomes and her decisive visit to a psychiatrist.

© Photograph by Pere Ginard, courtesy of the Teatro Real.