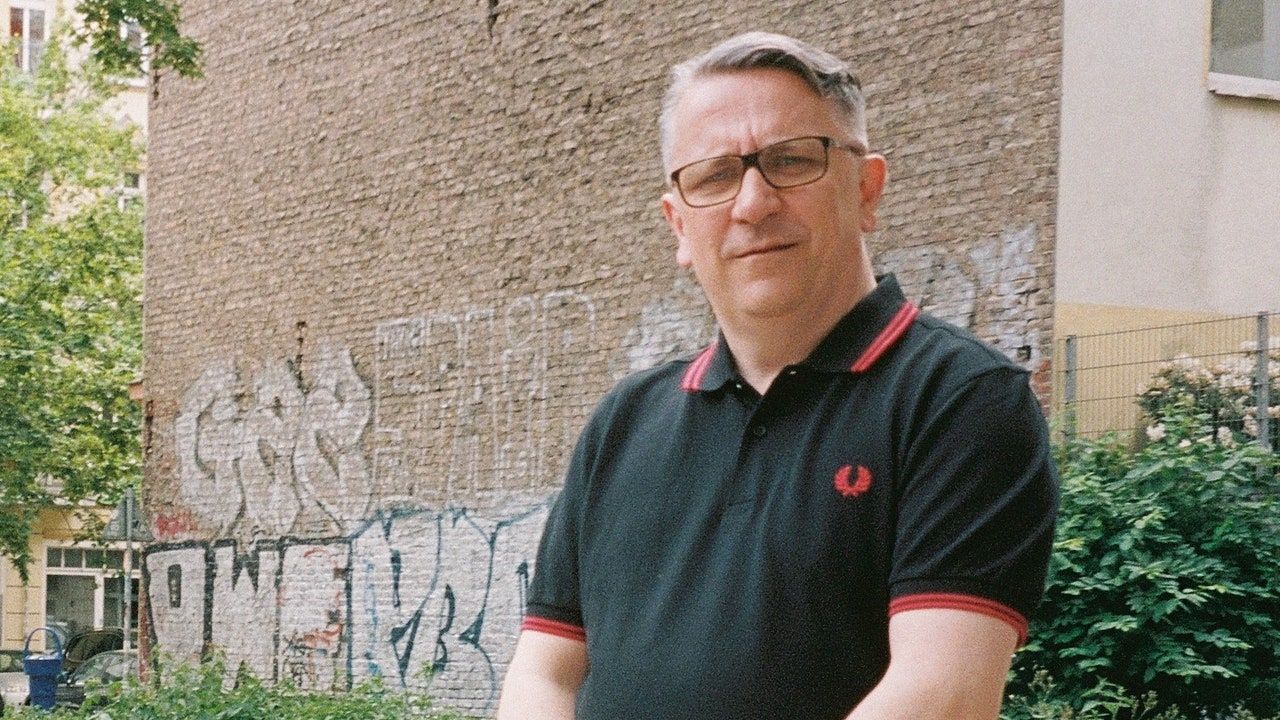 Peter Rehberg is dead at 53.

Anglo-Austrian musician Peter Rehberg passed away on 22 July, following a heart attack. A well-known figure in the fields of electronic and ambient music, he initially released his records under the alias Pita, as well as under his own name. He was one of the founders of the record label Editions Mego, whose first release was his own album Seven Tons for Free. In 2006 he founded the band KTL together with Stephen O’Malley, guitarist of the drone band Sunn O)))). In 2012 he embarked on the project of re-releasing the works of the Groupe de Recherches Musicales, created by Pierre Schaeffer and to which other musicians of concrete music such as Luc Ferrari, Iannis Xenakis or Bernard Parmegiani were attached.