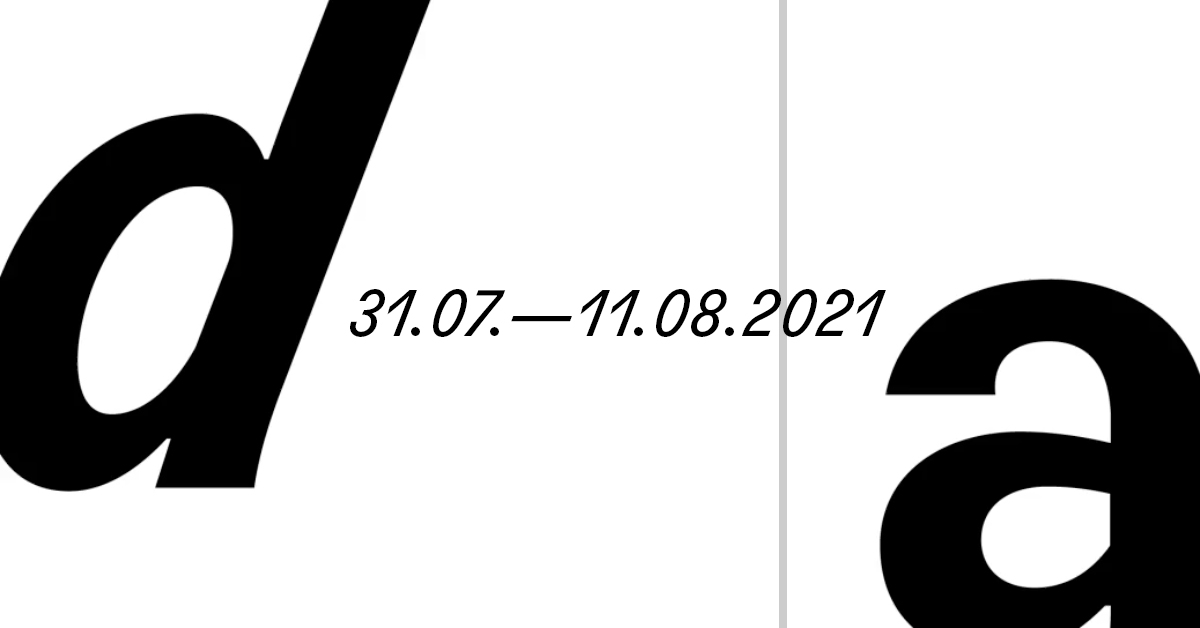 The Darmstadt Summer Courses, founded in 1946, were born to accommodate the new forms of musical expression born after the Second World War. Held annually until 1970 and biannually thereafter, in its early years it became the main megaphone for the avant-garde, led initially by Stockhausen, Boulez, Nono and Maderna. This year marks its fiftieth edition, and on 31 July at 19:30 the opening concert will take place in the Mornewegschule sports hall, in which the German conductor and composer Enno Poppe will conduct the Ensemble Modern with a programme of works by the Swedish composer Malin Bång, the American Alvin Singleton, the German-Austrian Brigitta Muntendorf and the Austrian Olga Neuwirth.

The concerts included in the programme of the summer courses can be followed live on the institution’s website.